Python 3 vs Python 2- Which Version to Code in? 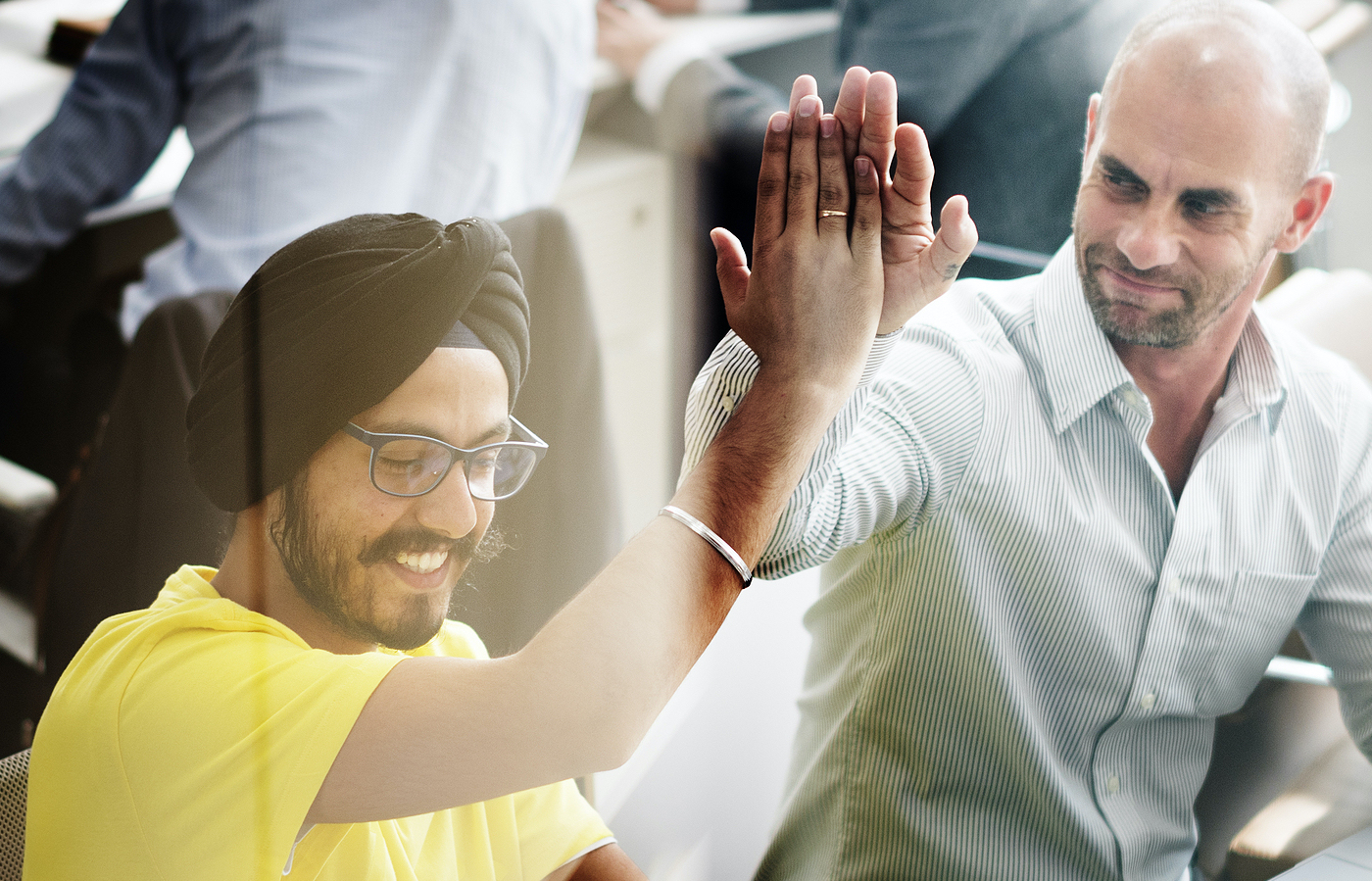 Python has been one of the programming languages that has elevated the world of technology to new heights with its latest version of Python 3.10. Data Science, Natural Language Processing, Artificial Intelligence, Software Engineering, and other fields have all benefited from the general-purpose programming language.

Python 2 and Python 3 were the two major editions of Python that have been publicly released. Despite the fact that they are both distinct versions of the same programming language, there are significant variations between them, and it would be fascinating to examine differences among Python 2 and 3. There has been a lot of discussion in the past about which of the two versions is preferable to employ.

Why are there several versions of Python?

There were a number of reasons why several versions of Python were available. To begin with, a lot of industry code had previously been developed in Python 2, making a complete migration from Python 2 to Python 3 an extremely time-consuming and challenging task.

Furthermore, understanding of both Python 2 and 3 is essential in order to interact with configuration management programmes such as puppet or ansible. However, Python 3 has evolved over time to be useful for a wide range of industries, including web design, computer science, and analytics scripting, among others. Python 3 comes with a large number of libraries and is easy to combine with other languages. As a result, it’s easy to see why both Python versions are required. Finally, attempts were undertaken to ensure Python 3 supports many of the important functionalities that Python 2 provided, and Python 2 was retired in 2020.

Python 3 is the most recent edition of the Python programming language, released in December 2008. This version was primarily released to address issues with Python 2. It was irreconcilable with Python 2 given the nature of these changes. It is incompatible with previous versions.

Some of it’s features have been back ported to Python 2.x releases to make the conversion process easier. As a result, any business that was utilising Python 2.x had to make a lot of modifications in order to migrate to Python 3.x. These changes apply not only to applications and protocols, but also to all of the Python ecosystem’s modules.

The following are some of the most compelling reasons to choose Python 3.x:

Python 2 makes the process of writing code easier than previous versions. It implemented Technical Details in the Python Enhancement Proposals (PEP). Python 2.7 (the last version in the 2.x series) is no longer being developed and will be phased out in 2020.

Despite the fact that Python 2.x is an older open source version, there are a few things you should know about it:

Differences between Python 3 vs Python 2

Here are some significant distinctions between Python 2 and Python 3 that can help new programmers understand the new version of the language:

Which to choose: Python 3 or Python 2?

After reading this essay up to this point, one of the most natural concerns that must arise in everyone’s mind is: Which Python Version is Better? If you’ve been paying attention thus far, the solution to this question appears to be rather obvious. Python 3 is unquestionably the victorious version.

First and foremost, Python 2 has been deprecated since 2020, since Python 3 seemed to be the most secure option, especially for new programmers who weren’t sure what programming specialisation they wanted to follow. Python 3 is a lot easier to read, comprehend, and use than Python 2. Python 2 has clearly run out of steam, and one should only study Python 2 if there is legacy Python 2 code or if a company requires the developer to move Python 2 code to Python 3.

Before summing up let’s also look into the new Python 3.10. Python 3.10 has undergone around five months of beta testing, and there should be no major concerns when you start using it for your own development. You could notice that a few of your dependencies don’t have wheels for Python 3.10 right away, making installation more difficult. However, using the most recent Python for development work is often safe.

Before upgrading your development environment, you should always be cautious. Make sure you test your code for compatibility with the latest version. You should be on the lookout for features that have been deprecated or withdrawn.

Whether or not you can use the new functionality in your code relies on your user community and the ecosystem in which it runs. There’s no risk in introducing the appropriate union type syntax or any other new feature if Python 3.10 is guaranteed to be available. If you’re sharing an app or library that will be used by others, you might want to be a little more cautious. Python 3.6 is the most recent version of Python that is still officially supported. Python 3.7 is the minimum supported version after it approached end-of-life in December 2021.

Whether or not you can use the new functionality in your code relies on your user community and the ecosystem in which it runs. There’s no risk in introducing the appropriate union type syntax or any other new feature if Python 3.10 is guaranteed to be available.

If you’re sharing an app or library that will be used by others, you might want to be a little more cautious. Python 3.6 is the most recent version of Python that is still officially supported. Python 3.7 is a minimal supported version after December 2021.