Ruby 3.1 – New Features You Need to Know About 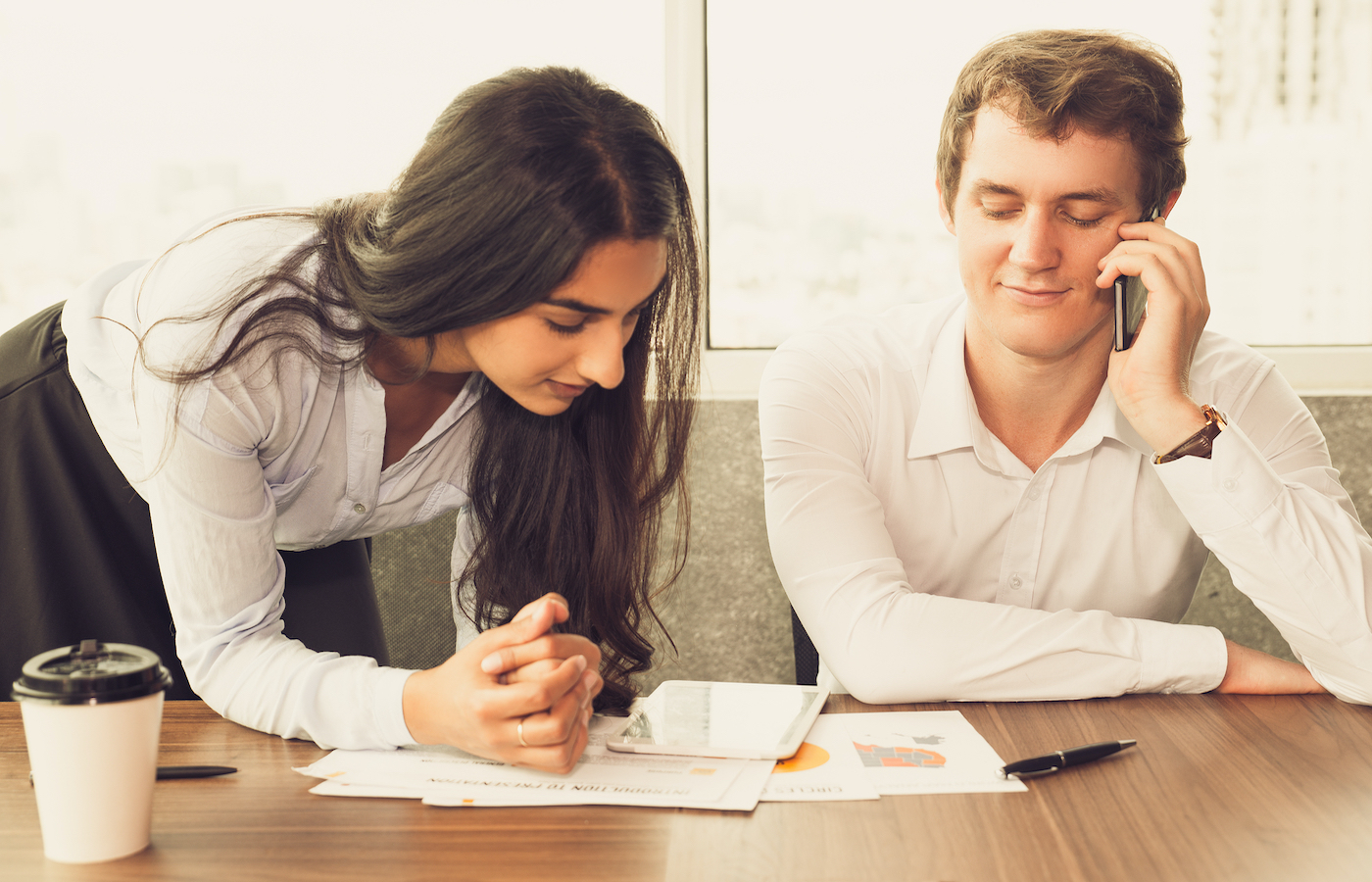 Ruby 3.1 places a heavy emphasis on enhancing the development process as well as the final product’s performance. Find out what’s new in the most recent Ruby release!

Ruby 3.1, the most recent version, was published on December 25th, 2021. It has a lot of new features and improvements in terms of performance. For the latest release, almost 3000 files were updated. We’ll go over the improvements made by Ruby 3.1 and what they signify for the development process and how apps work in this article. The new version is backwards compatible with Ruby 3.0, which was released a year ago. Ruby on Rails has seen a rebirth since then. A new Rails version — Rails 7.0 – was released at the end of 2021, a few days before Ruby 3.1 was released. The improvements that were delivered helped to improve app security, maintenance and development costs, and app performance and user experience. Check out our blog post on the release notes for Rails 7.0 if you’re also interested in the latest Rails version.

YJIT, a new in-process JIT compiler, is included in Ruby 3.1. It boosts the performance of apps built with the Ruby on Rails framework, in particular. The improvement in performance is significant: Shopify’s developers who designed YJIT were able to increase it from 22% to 39%.

The most noticeable change made with Ruby 3.1 is enhanced performance, as the previous compiler, named MJIT, was deployed in Ruby 2.6 in 2018 but did not improve the speed of real-world business applications. Please keep in mind that YJIT is still a beta function. As a result, it’s turned off by default.

Apart from the new compiler, Ruby 3.1 includes a number of other enhancements aimed at improving efficiency and adding new functionality. First and foremost, as a powerful alternative to the standard library, the new, entirely redesigned debugger library was introduced. The revised debugger is as follows:

Also, thanks to a new built-in library, backtracking output when an error occurs is now easier:

The interactive Ruby console now includes documentation and autocomplete as standard features. That is to say:

Apart from the aforementioned new features, the new edition also included a number of significant enhancements, such as:

Ruby 3.1 is primarily concerned with enhancing app and development performance, and it has shown to be effective for both existing and new product teams. Our experts can assist you in guaranteeing your app’s top speed, security, and scalability by upgrading to the latest features of Ruby on Rails.

Contact us at any time to discuss your web ideas with our IT specialists for your dynamic web app development. Our best Ruby on Rails programmers will provide you with experienced advice at Nestack.

Building your IT team has never been easier. Visit us at https://nestack.com/services/outsource-ror-development/ to know more about our services.