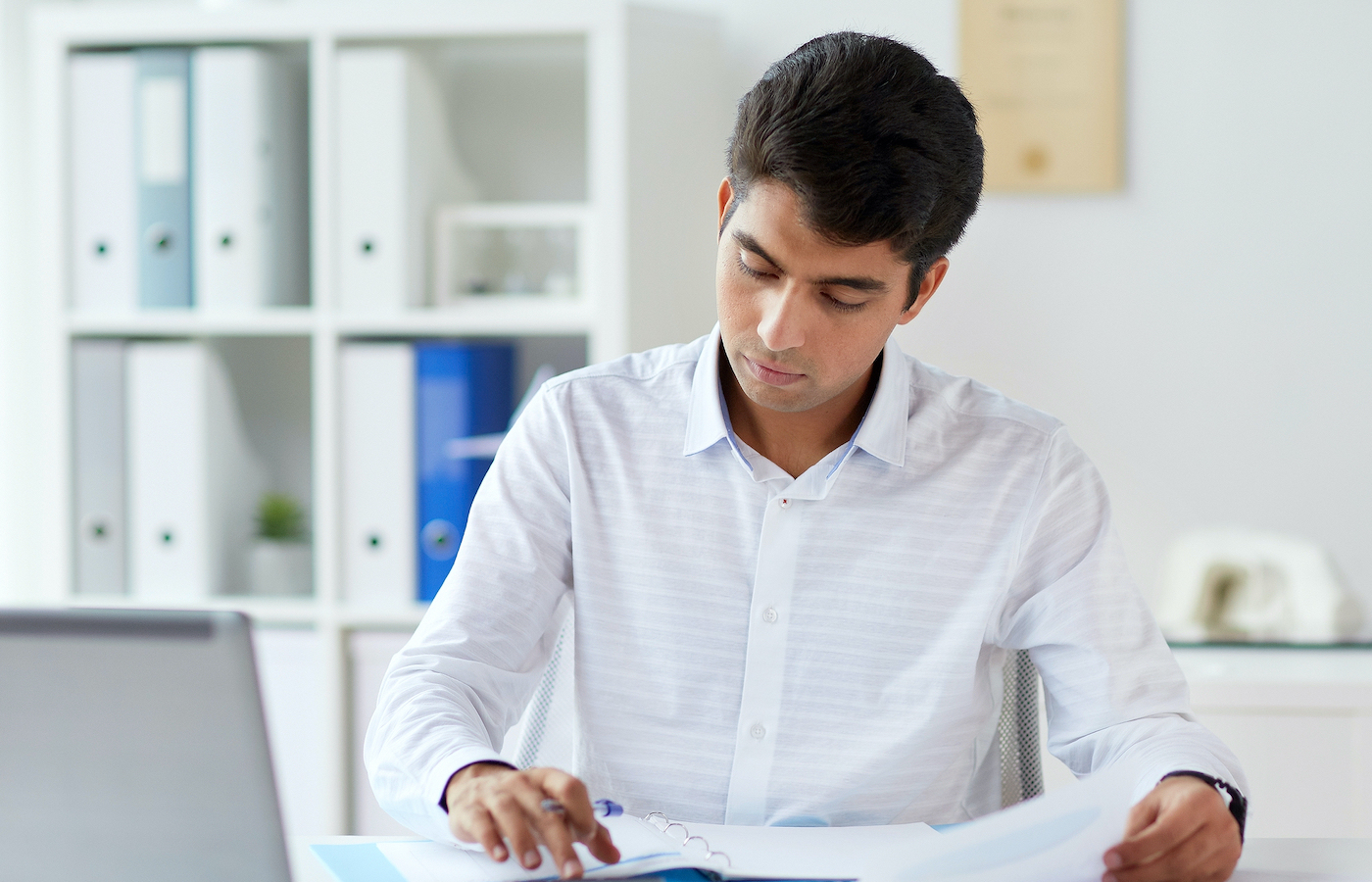 Ruby on Rails is capable of creating everything from modest websites to internationally known sites with massive traffic. This web application framework is used by 6% of all websites using a server-side programming language that we are aware of. Ruby on Rails was created in 2005 as open-source software to assist developers in the development of web applications. Ruby on Rails, the app web development framework, has released over 6 versions in the last 17 years, with the latest one being launched right now. Ruby focuses on making coding non-repetitive and straightforward, unlike other web development frameworks.

The most recent version of Rail is 7.0.2, which was released on February 8, 2022. Changes in the previous 7.0 version included per-database connection switching, horizontal database sharding, and other features. The Alpha was released on September 15th, 2021, confirming this, while the complete release date has yet to be announced.

Rails 7 is said to improve on the previous version, Rails 6.1.4, in a variety of areas, including richer JavaScript answers and a switch to Zeitwerk over classic mode. Here’s everything we know about the upcoming update thus far:

Outside of to prepare sections, applications should now be able to autoload reloadable constants during setup.

Encryption capabilities with Ruby on Rails

The lack of encryption capabilities in prior Rails versions was one of the most visible flaws. To boost security, encryption helps to prevent data manipulation when delivering information over the internet. To encrypt properties, such as attr encrypted, third-party Ruby gems were formerly utilised. However, Rails 7 will now feature out-of-the-box encryption services that are simple to set up.

Zeitwerk mode is required for all applications

Along with the new upgrade, any apps that are now operating in Classic mode must be switched to Zeitwerk mode. Don’t get too worked up, developers! This migration has been reported to be seamless by many Rails applications, and any issues that have arisen thus far have been simple to resolve.

When a previewer process ends with a non-0 status code in Ruby on Rails 7, PreviewError is raised. This functionality allows developers to anticipate preview mistakes rather than being caught off guard afterwards.

Running previous sophisticated, unconnected searches required running each query one after the other, which took a long time. Queries may now be executed asynchronously and concurrently in Rails 7, which saves time and energy.

Rails 7 is expected to be the most significant version yet, with significant benefits for web developers around the world. The new Rails design is optimised to make life easier and less irritating than ever before, from Hotwire implementation to parallel query processing.

This modification pertains to the ability to retry failed jobs indefinitely.

Hotwire, one of the most talked-about features of Rails 7, is without a doubt the most important feature of the new version, having attracted attention from both the /Rails and non-Rails programming communities. On August 16, 2021, DHH, the developer of Ruby on Rails and the founder and CTO of Basecamp, tweeted a complete Alpha Preview video of Rails 7. In addition to this, there are a number of other improvements from prior versions. Consult the Rails 7 Release Notes and Changelogs for more information, as these are just a handful of the enhancements.

Building your IT team has never been easier. Visit us at https://nestack.com/services/outsource-ror-development/ to know more about our services.