Bitcoin Forks Are Nothing To Worry About 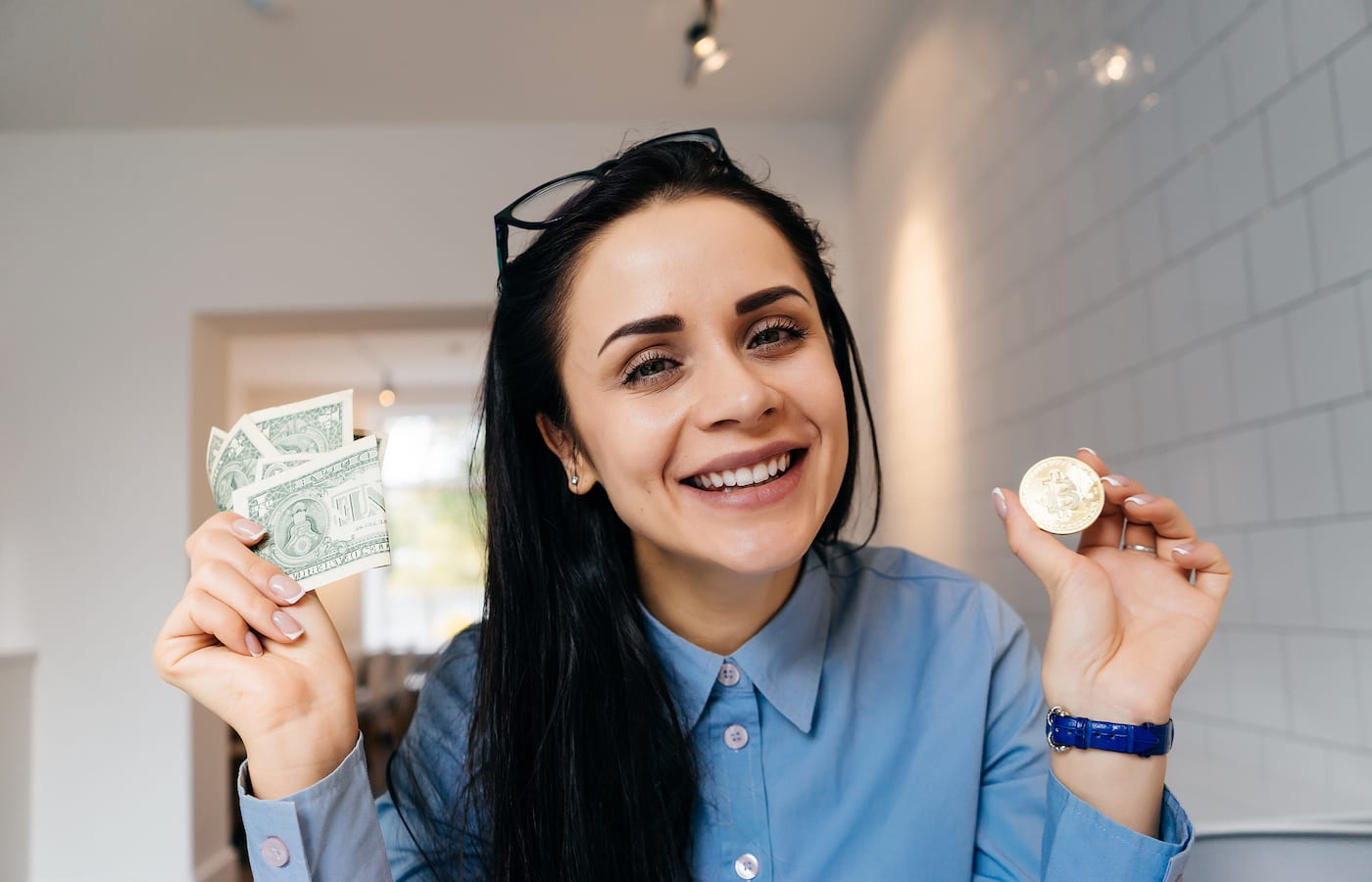 Since the source code to Bitcoin is published for everybody to see, even amateur programmers can and will figure out how to make forks. That is what happened with Bitcoin Cash, among many others, and it will continue to occur at an accelerated pace.

Many in the cryptocurrency community will worry that these forks will crash the Bitcoin economy. On the other hand, the release of forks may be a good thing for the crypto-economy.

How can a fork be a good thing?

First of all, it gives the users the freedom to choose. Most users of Bitcoin are attracted to the decentralized aspect of it, yet the development of many crypto-currencies are leaning towards centralization. Releasing new and improved versions of Bitcoins for the community to choose will give the power back to the people.

Secondly, there have been no Bitcoin forks that have ever damaged the cryptocurrency market. These forks have appeared, failed, and people voted with their money on which coin is better. If a superior version of Bitcoin were ever to emerge, people would adopt it as the “new” version of Bitcoin and the market will move on.

Also, consider the fact that all current Bitcoin holders will receive an equivalent amount of the forked Bitcoin version as their existing holdings. Unlike the launch of ICOs, nobody will be left us or forced to buy shares of the new cryptocurrency. You may simply hold both coins or sell it off and reinvest into the cryptocurrency that you support.

What Happens During A Bitcoin Fork?

Since the source code of Bitcoin is publicly available, programmers are expected to make forks. If a dedicated team wants to make small improvements to the code and release it to the public, they are legally free to do so.

If the coin catches the attention of the public, miners and node-hosters may choose to switch to the alternative version of Bitcoin if they believe that it is worthy of replacing the core version. If all, or the vast majority, or miners and node-hosters switchover, this becomes the new version of Bitcoin. That allows for Bitcoin to remain a democratic process to prevent centralization that most users have been against since the beginning.

Whether you should hold, sell, or buy new forked versions of Bitcoin is up to the user. Many forks have popped up in recent years, and most of which have failed. Bitcoin Cash, on the other hand, has been a significant player that continues to rise in price and may soon be a major contender to the Core version.