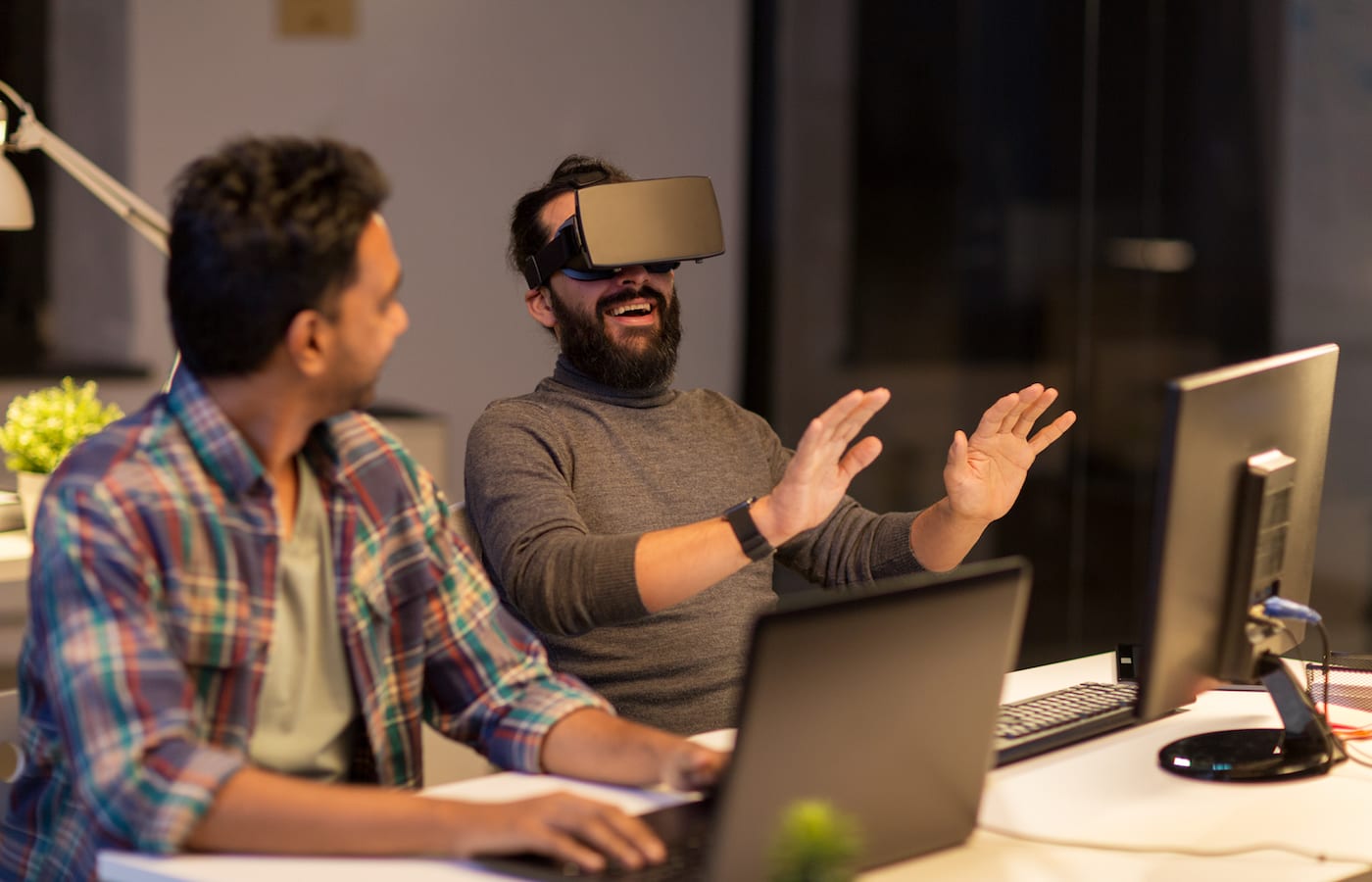 Microsoft looks set to introduce a product that will enable users to utilize Augmented Reality, which, according to many analysts and tech pundits, will become a widespread, lucrative technology trend.

Described by Microsoft as the “first fully untethered, see-through holographic computer,” HoloLens specializes in enabling users to experience the world of Augmented Reality.

Augmented Reality uses 3D technology to enable users to see virtual objects that are projected into the “real world.” For example, Augmented Reality products like HoloLens could be used to provide visual instruction in areas such as healthcare and product repairs or provide real-time language translation, James Lee, the founder of investment advisory and strategy firm Strategic Foresight Investments said in an email.

HoloLens could also provide virtual bodies for medical students to experiment on, enable architects and contractors to design buildings together using virtual materials, or create a virtual robot, technology experts said. And of course, the device could also produce great movies, games and visual effects for entertainment purposes, analysts stated.The device will be available for purchase by developers and enterprises within the next year, Microsoft’s CEO said on August 3, according to the BBC.

So, according to experts,  VR’s applications are limited to entertainment and only consumers would be interested in using the technology, while Augmented Reality has commercial applications and a large number of enterprises would look to utilize it.

As Lee puts it, “In terms of real world applications, AR seems much more interesting than VR to me.” And HoloLens has gotten many highly favorable reviews from tech pundits. For example, Information Week proclaimed that there is “no comparison” between HoloLens and another Augmented Reality product, Google’s Google Glass. HoloLens performs many more functions than Google Glass and unlike Google Glass, it responds to users’ voices, hands, and eyes, according to the publication. Meanwhile, according to arstechnica, HoloLens “produces an experience that is nothing short of magical.”

Microsoft has Positioned Itself to Top:

As of May, HoloLens was supposed to be launched this summer, according to Boy Genius. HoloLens appears to be facing limited competition in the augmented reality space. Google recently” quietly” released a new version of Google Glass for enterprises, The Wall Street Journal reported. But The Journal indicated that the new version would not be vastly different from the previous version, which didn’t provide to be very popular.

Internet research suggests that the only other current major potential competitor in the augmented reality space appears to be start-up Magic Leap, which received a $542 million investment from Google and other investors. Although pundits have been positive about Magic Leap’s’ product after viewing video demonstrations of it, there is no evidence that the company has enabled reviewers to test the product.

Finally, Microsoft has also positioned itself to benefit from the virtual reality market, which could be worth several billion dollars within the next few years, analysts say. Specifically, the software giant has partnered with two of the biggest players in the VR sector, Facebook’s Oculus and Valve.