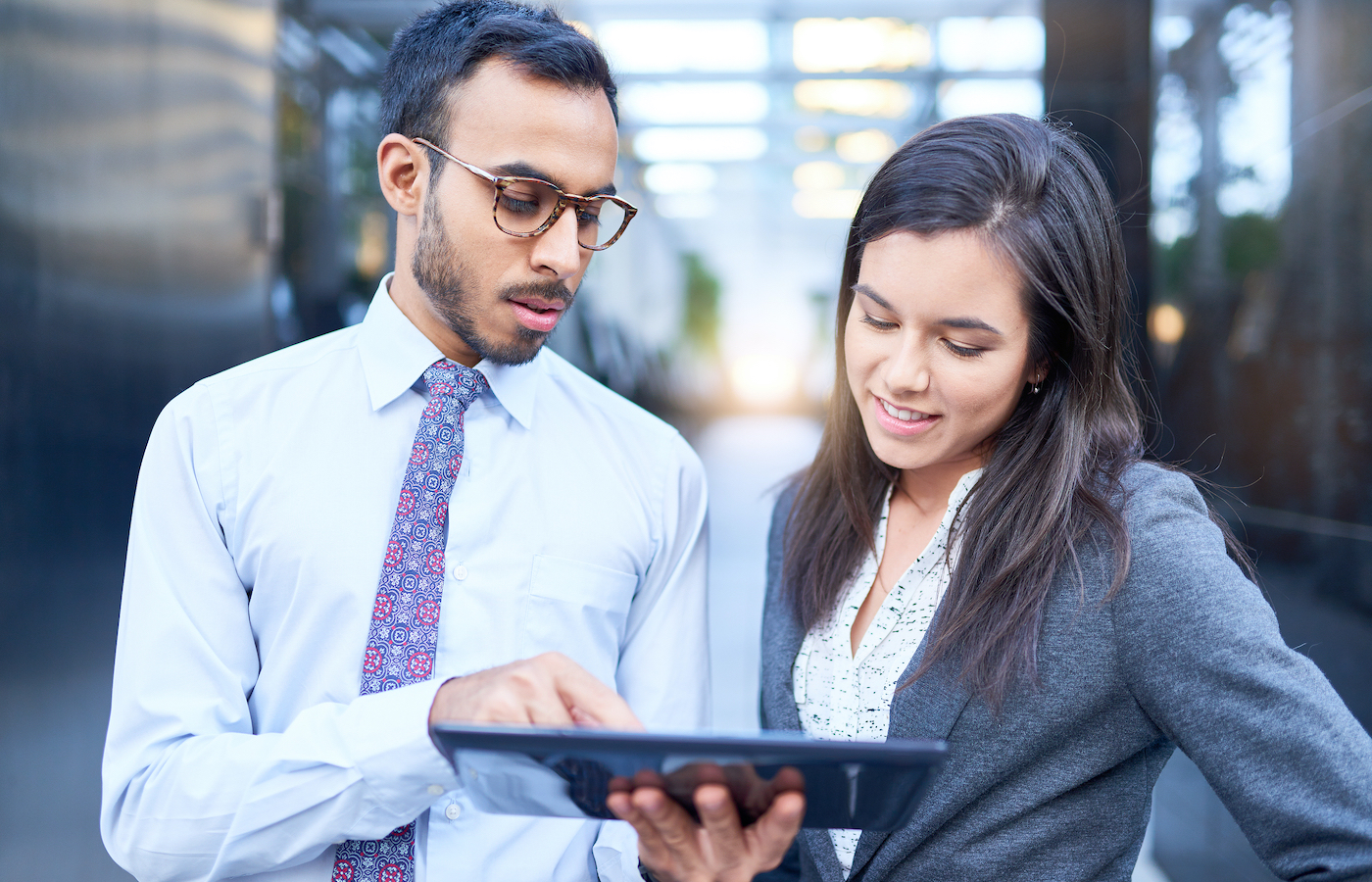 One of the most popular languages used in python web development and data scientists is Python. The language is so widely accepted because of its ease of use and wide range of helpful libraries. Python is very well known for its new proof-of-concepts and short-term development where an enterprise audience is not immediately expected and one bonus is that most of its libraries are open source and free which is an extremely beneficial and valuable element.

What is Web Framework?

So basically a web framework is an architecture which includes tools, libraries and functions which helps you build a quick and efficient building and manage large web projects as well. These frameworks help you simplify programming and encourage code reuse. A server-side language is required to develop the server-side of the web application. Most of the web frameworks are written in Python, which includes Flask and Django.

The Python Flask Framework is a small micro-framework which is built on Werkzeug and Jinja2. This micro-framework is dubbed because its fundamental functionality is kept short while it is usually extendable which will support a wide range of small and large applications. The Flask framework is relevant to the two third party libraries. Werkzeug WSGI toolkit, Jinja2 template. Despite the fact that we have a wealth of web apps at our disposal, Flask is better suited because of the following points:

There are many python web development frameworks which are available and one of the most popular choices among those is Flask. Before getting to know about the new Flask 2.0 updates, let’s get to know more about Flask. Flask is a microframework as it does not require any special libraries or tools. This framework does not include a database abstraction layer, form validation, or other components that rely on third-party libraries to do fundamental functions.

The three main template engines for the foundation of Flask are WSGI, Werkzeug and Jinja2.

The following are some of Flask’s key benefits:

The new version, Flask 2.0 has recently been released and there are several exciting benefits which it has brought along for the Python Programmer. Let’s have a look at the updates of flask 2.0

This was all about the new Flask 2.0 update. There are still a few things which are yet to be added in the latest update. So there’s a possibility of a newer version of Flask. Till then enjoy the current additions.

If you are looking for a python web development specialist, nestack is your go to platform. To hire python developers, contact us on info@nestack.com and we will do the needful.