Java vs Kotlin : All You Need to Know 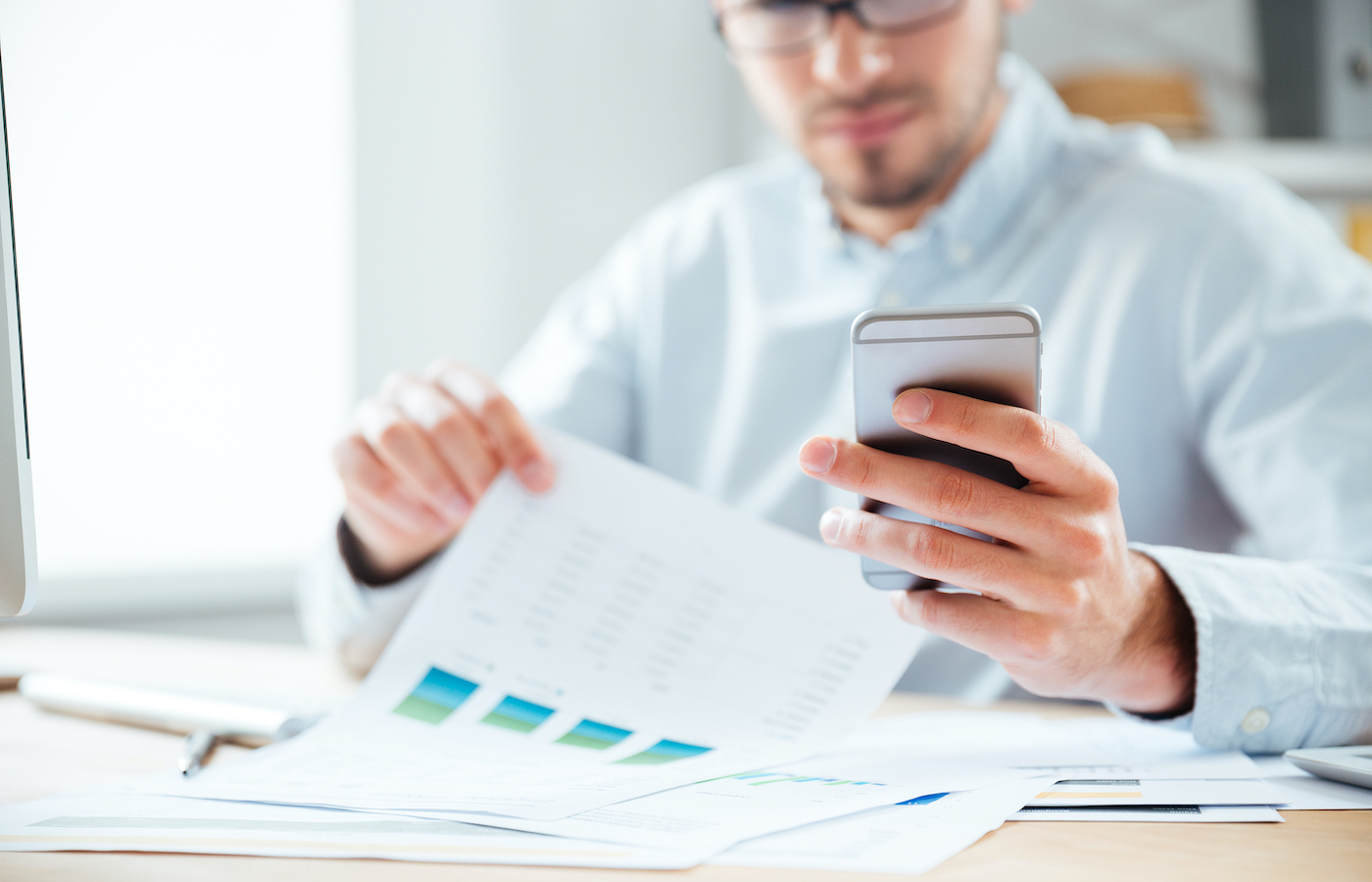 For app developers, deciding between multiple programming languages is a daunting task. Java should be your first choice for creating a robust Android app. On the other hand, new languages may pose a significant challenge for Java in the Android era. Java vs Kotlin.

Java vs Kotlin are the two languages under question. First, let’s learn about these two languages and how they work before deciding which one is best for creating an Android app.

In 1995, Java was released as a high-level, class-based, object-oriented programming language. Oracle manages it, and it runs on over 3 billion devices worldwide. Android applications, online and desktop applications, and web servers use it heavily.

The language is prevalent, with widespread community support and several professional options. Banking, financial services, big data, and retail outlets are all industries that employ Java.

Kotlin, like Java, has become a popular language for creating Android apps. The popularity of Kotlin is demonstrated by the fact that, like Java, Android Studio provides built-in support for Kotlin.

Kotlin is mainly used to create Android apps, whereas Java offers a broader range of uses. For Android development, it’s best considered as a more feature-rich Java. It is also fully compatible with Java, making the transition considerably simpler.

Advantage of Java Over Kotlin | Java vs Kotlin

Advantage of Kotlin Over Java | Java vs Kotlin

When all of Java’s flaws are considered, particularly the issues with Null pointer exceptions, Kotlin emerges as the clear winner.

Although Java is still a popular language for Android development because the operating system is built on it, Kotlin’s advantages over Java, such as a superior type system, incremental code changes, a combination of language databases, and less coding, make it more in demand in the future.

Kotlin is a fast-emerging programming language that gives developers plenty of possibilities to experiment with current programming, making it an excellent language for developing Android apps. Because Kotlin is almost identical to Java, we can use it because it accomplishes everything that standard programming should.

Check our latest blogs to know more about the upcoming advancements in the field of technology.

To suit your business’s web application development needs, you can engage Java developers. They will provide you with the appropriate solution for your projects and execute it in the most efficient and secure manner possible.

At Nestack we provide you with advanced infrastructure and skilled professionals and they will help you with your projects and provide consistent performance.

Visit us at https://nestack.com/services/outsource-java-development/ to know more about our services.