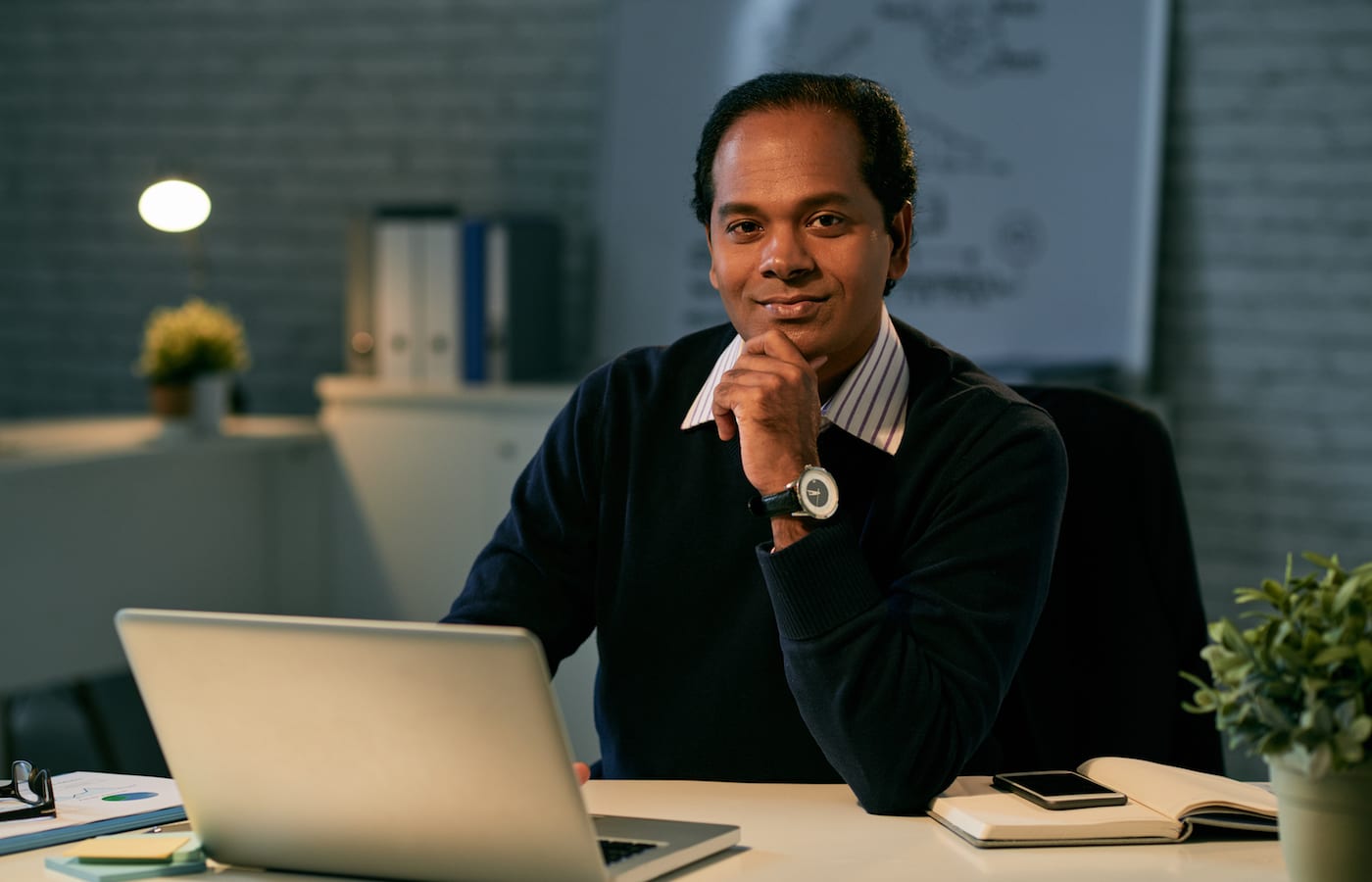 Many people may have heard of PHP, but not as many will actually know what it is and what it’s capable of. PHP is a wonderful language that is being used more and more each day, but you’ll most likely see it on a website. PHP, which stands for PHP Hypertext Preprocessor was created by Rasmus Lerdorf in 1994 who called it Personal Home Page (PHP) Tools and was originally written in Perl. It has since taken on a life of it’s own headed by Zend Technologies who re-wrote it in C and now renamed it’s popular definition to the one it is currently.

The PHP language is very fast to work with and ultra responsive. This allows it to be used in creating many full features and very powerful web-based applications, from forums, webmail software to complete web page management tools. The command line interpreter has also allowed users to create standalone applications with and it is very capable of creating GUI applications for any common purpose.

PHP is also familiar. If you have programmed in C, C++, Perl or Java before, then you will pick up PHP in very little time. That’s because its syntax is very similar. So similar in fact, that you can actually use several C functions in PHP, such as “for”, “print” and others. The author has also converted existing simple C programs into their web-based equivalent using PHP in just a few minutes. PHP now supports objects, for those of you who are concerned about Object Oriented Programming.

Last but not least, PHP is fun. It’s fun because it works very well and allows rapid application development and deployment. Seriously. You can have any web-based application prototyped and running within hours, which is precisely what many programmers who use PHP depend on in their day to day jobs.

Support is always a problem. What about support? How can I know I’ll be able to use it? Well, nearly all web hosting providers who lease access to their Unix/Linux servers will have PHP installed and enabled, and it’s very easy to enable PHP support in Apache on Microsoft’s Windows server operating system. See the PHP website for instructions on IIS. However, if you don’t plan to run your own servers but will purchase an account from a web hosting provider, you can be sure that whoever you choose, they will more than likely have PHP installed or have a plan to do so very soon.

That is PHP, the web programming language. Once you pull away the hype and excitement, you’ll find that it’s a very capable language and one worth talking about. All my web-based software development used to use HTML, JavaScript and Perl. Now we use PHP most of the time and it truly delivers. You may very well switch your entire web development and programming methods over to it.

For years, ASP has been one of the most popular server-side scripting languages and for good reason. It is easy to learn, can be based on either Visual Basic scripting or Java scripting, and it runs on any Windows based server. But therein is the problem. It only runs on Windows based machines. With the growing popularity of UNIX and Apache based web servers, a new open sourced scripting language was needed. Out of this need grew PHP. PHP runs on all of the widely used web servers, including Windows. It also works with most of the common databases, such as MySQL, and can handle ODBC for any other database with an ODBC driver.

With more and more applications being driven to the World Wide Web, server-side scripting languages like PHP make sense. In a server-side scripting language, all of the processing takes place on the server. This means that the developer can create a fully scalable application at the source and have full control over the environment. The user, on the client side, enters data and clicks a button. This sends a request to the server with the form data embedded in the request. The server then takes this request, passes it on to the PHP translator that evaluates and processes the information, then returns simple HTML back to the client.

PHP uses a combination of HTML, scripts and tags to create code that is easy to structure and read. Anyone with knowledge of HTML and a scripting language such as Javascript or VBScript will be up and running in no time. And there is no shortage of places to learn PHP on the Web.

If you need a fast, open-source, easy to learn scripting language for your website, PHP is the way to go.