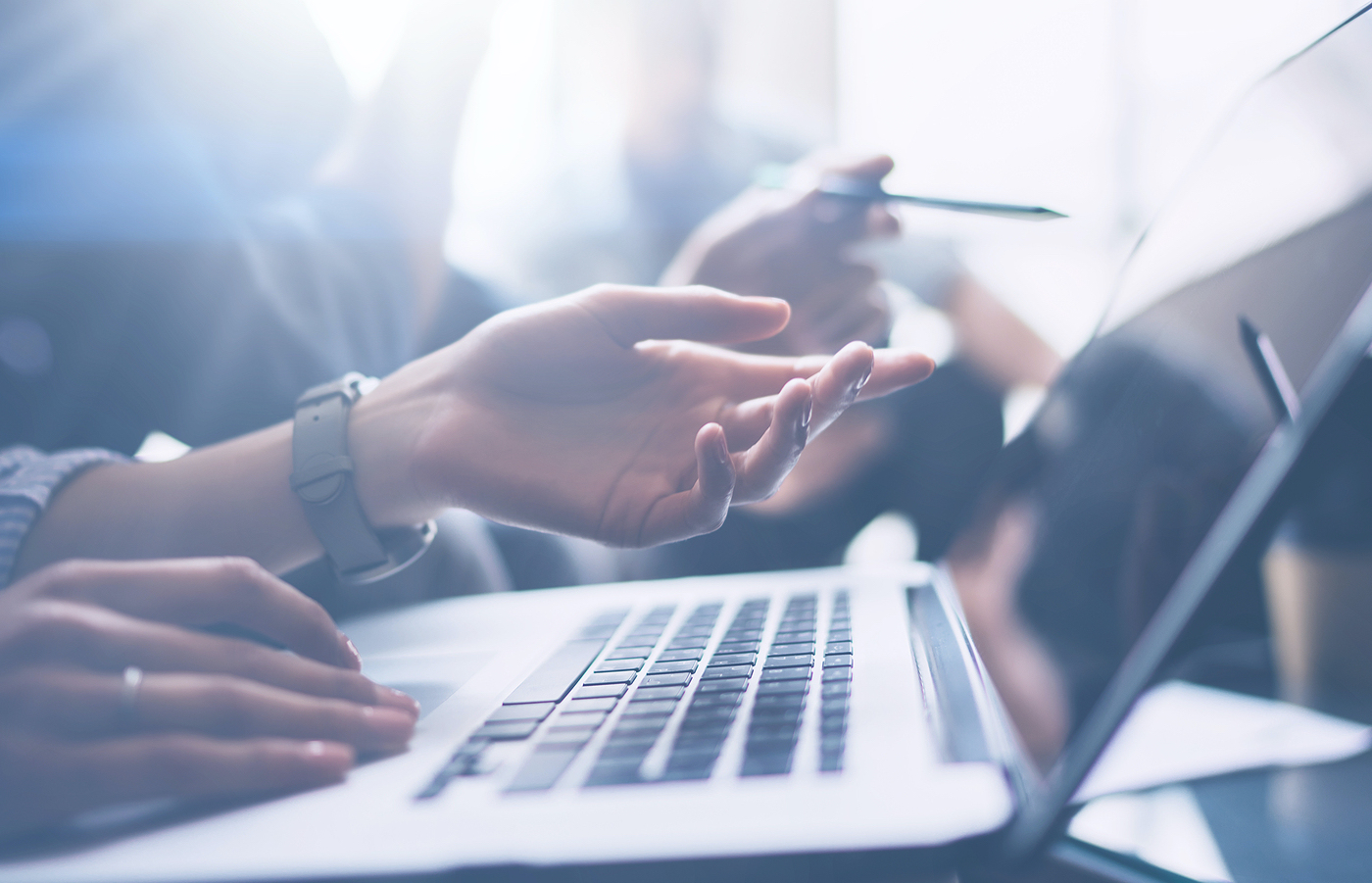 What is blockchain and how can python web development contribute in building one? Let’s first dig into what exactly is a Blockchain. A blockchain is a decentralised database that is accessed among computer network nodes. It is a digital database that stores information. Blockchains are well-known for their crucial function in maintaining a secure and decentralised record of transactions in cryptocurrency systems such as Bitcoin. It’s most unique feature is that it maintains data record integrity and security while also building trust without the need for a trusted third party.

The data structure of a blockchain differs from that of a traditional database. It divides data into blocks, each of which contains a collection of information. When a block is full, it is closed and linked to the preceding block, forming a data chain known as the blockchain. After the freshly added block is filled, all additional information is combined into a new block, which is then added to the chain. A database organises data into tables, whereas a blockchain, as the name implies, organises data into chunks (blocks) that are strung together. This data format creates an irreversible data timeline when implemented in a decentralised manner. When a piece is filled, it becomes permanent and part of the timeline. Each block is given a unique time stamp when it is added to the chain.

The Python programming language makes it simple to change the code that makes up a Blockchain. The structure is complicated in and of itself, but Python makes it easier to understand with its clean code. Its adaptability allows it to quickly solve complex data problems and create data blocks in the Blockchain.

When it comes to coding and language, blockchain has special constraints. When selecting a programming language for a Blockchain project, make sure it is secure, performant, and scalable. To make your blockchains as secure as possible, you’ll need an advanced and dependable language, and Python can help. Because anyone can contribute to your blockchain, your infrastructure and programming should be able to handle an ever-growing list of queries. Python will look after it.

Why choose Python for Blockchain?

Python is increasingly commonly used for data-based applications due to its simple learning curve and popularity. Through these data-based apps, blockchain technology helps businesses to improve their security and operational capabilities. Here are a few reasons why Python is the best programming language for Blockchain:

The language’s supply of free and large packages for building Blockchain code is one of the key reasons to utilise Python for Blockchain development. There are a plethora of libraries that give pre-written code for a wide range of Blockchain applications.

Python web development ensures that apps are secure, which is essential for Blockchain. A cryptographic hash of the block’s index, timestamp, data, and a hash of the previous block’s hash adds security to Blockchain. Python is capable of encrypting data and delivering secure Blockchain apps for enterprise use.

Blockchain is supposed to be a secure network, but any flaws or faults might cause its encrypted flow to be disrupted. The Python programming language allows for clear code, and a Blockchain may be built in a matter of lines. The code method is straightforward, making it easier to add more Blocks to the chain. For businesses, there are a variety of Blockchain use cases. The most important question is: how can businesses benefit from a Blockchain built with Python development? Blockchain has been mistakenly associated with Bitcoin, but this is not the case. Bitcoin is a digital money that is based on the Blockchain technology. The following are some examples of enterprise-based Blockchain use cases implemented with Python:-

Transaction processing that is secure

Using Blockchain to trade removes the need for third parties and allows for the settlement of big transactions in a matter of minutes. Because Blockchain is a decentralised network, businesses that use the Python programming language to build it can conduct large-scale transactions without fear of cyberattacks.

To protect the identity of their employees, businesses can use Python web development and create a Blockchain. They can have total control over their digital identities and be protected from identity theft thanks to the decentralised network.

While cloud computing is a major player in the data backup space, Blockchain has the potential to open up a whole new universe of possibilities. It can serve as a network infrastructure for cloud service providers and protect data from hackers, cyber-assailants, and other threats. Although cloud infrastructure is not completely safe, Blockchain has the potential to make it so.

Hyperledger is an open source blockchain umbrella project that helps progress technology by providing associated tools, training, and events to assist the collaborative development of blockchain-based distributed ledgers under its leadership. Its mission is to provide modular blockchain technology with a robust, user-friendly application programming interface (API). Hyperledger mitigates security issues by ensuring that only parties who want to transact are included in the transaction. As a result, hyperledger offers all of the benefits of blockchain technology, including data privacy, information exchange, and immutability.

Ethereum is a free and open source blockchain platform for creating decentralised applications (DApps) that use blockchain technology. The Ethereum blockchain technology allows for scripting or smart contracts to be conducted through the network’s nodes. It not only tracks but also programmes transactions. Ethereum supports a wide range of programming languages, including C++, Go, Python, Java, and others. Solidity, a contract-oriented, high-level programming language, is used to create smart contracts.

For Blockchain and corporate apps, hire the best Python coders. While not every company is interested in working with Blockchain at present time, it has a promising future. Python is a computer language with ideal development skills for Blockchain applications. Python web development can be used by businesses for applications that deal with a lot of data, statistics, visualisation, and analytics.

Our Python experts can assist you with sophisticated, dynamic, and scalable enterprise or consumer-centric apps. You can contact us at info@nestack.com and we will help you build a safe and secure blockchain network.