Top 5 Reasons Why Python Useful for Cybersecurity in 2022 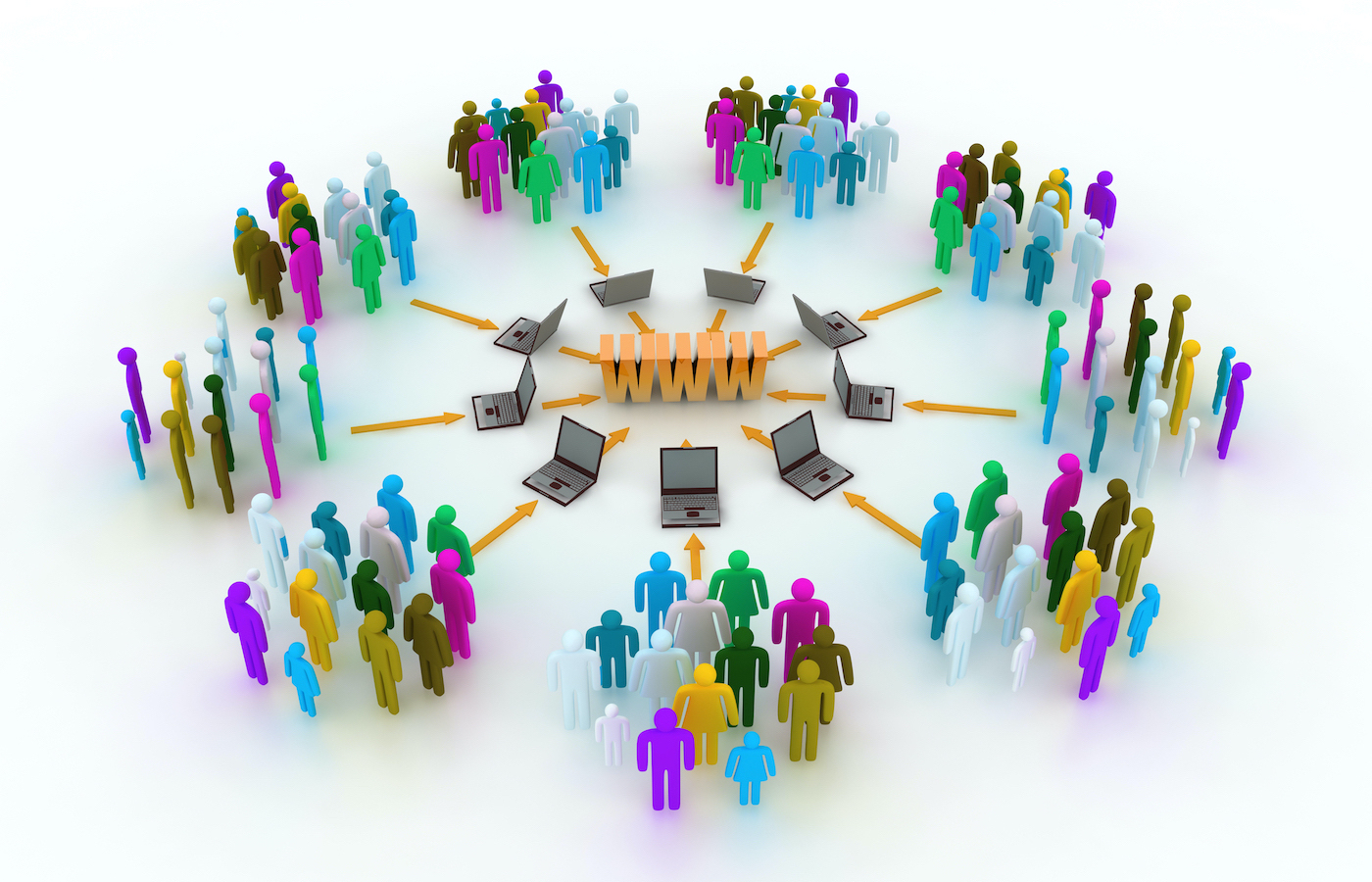 Python, as one of the most popular programming languages for cyber security, will be extremely important in 2022. It acts as a deterrent to malicious codes and programmes that are used by attackers to gain access to the system. Cybersecurity is becoming increasingly crucial as firms become more digital. Hackers put confidential information at risk on a regular basis. Companies are now focusing on employing cybersecurity specialists who can spot and fix these flaws. Concerns about cybersecurity are legitimate and must be addressed right away.

Python language is a helpful cyber security since it is capable of performing a wide range of tasks. Everything is managed, from analysis to testing. It is widely regarded as the greatest programming language for cybersecurity in 2022. Python provides the capacity, extensibility, and functionality to protect organisational systems against cyberattacks.

The different applications of Python as a cyber security language will be highlighted in this article. We’ll show how cybersecurity teams may use the programming language to safeguard sensitive information.

What are the Benefits of Programming for Hackers?

You must first comprehend the role of programming in hacking before learning the best programming languages for hacking.

Because hacking entails breaking protocols and manipulating a network, being a hacker necessitates knowing the languages of the programme you’re working with. Your future options will be limited if you don’t know how to code. As a result, having a talent for programming is essential.

Knowing how to programme will assist you in dissecting and analysing a piece of code. You can also develop your own scripts and edit the ones that are already accessible if the case requires it. Having little knowledge of programming will be a hindrance in such situations. Programs can also assist you automate many processes that would otherwise take a long time.

Penetrating Target Fields is Made Easier

Codes allow you to break into many fields that you want to hack. It will assist you in determining the attack’s plan and approach. Before carrying out an exploit, programming allows you to gain a better understanding of how the target system or application works.

Data science, which is python’s companion, is a large area of knowledge that contributes to cybersecurity. Among the many advantages of Python in data science are fraud detection, automation, and system monitoring. These use cases are closely tied to data security and are simple for cybersecurity specialists to deploy. Apart from that, Python is one of the most secure programming languages for the following reasons.

Python is a basic programming language with an English-like syntax. It makes reading the code and troubleshooting issues much easier. It cuts down on the time it takes to debug and find flaws in the code. PDB, the built-in troubleshooter, is a useful tool for debugging the code. Cyber security specialists may utilise Python to efficiently debug any harmful code used by cyber criminals.

Useful in Cybersecurity Automation Python scripts are extremely handy for automating a variety of tasks. They assist with routine system monitoring, service authorization, firewall rules, and other tasks. It allows cyber security personnel to focus on data protection, saving them a lot of time. They can prepare for any hazards that automation may pose by creating identification tools and plotting an elimination plan for the same.

Python is among the most user-friendly programming languages when it comes to cyber security. Developers can use this simple cyber security language as it isn’t difficult to understand and hence can catch up with the project. They can execute complex functions with very little code. It is easier to apply and has a reduced learning curve. Python can be studied by people who are new to programming to see how it can be utilised in cyber security scripting.

Python comes with built-in memory management. The memory management is handled externally by the Python memory manager. When dealing with cybersecurity, developers don’t have to worry about memory allocation, caching, or partitioning. It alleviates memory issues when cyber security specialists examine data for flaws and vulnerabilities.

Python has a large library that can be used for a variety of cybersecurity tasks. Developers are not required to start from scratch or write programming from the ground up. There are libraries for a variety of tasks, including cybersecurity analysis, penetration testing, and threat detection. They make it easier to develop cybersecurity applications for detecting and fixing security flaws as they arise.

We’ll look at the different places where cyber security teams can use Python now that we’ve learnt about the benefits of Python for cyber security. Cybersecurity is crucial. Python scripts are simple to develop and comprehend, making it an ideal programming language. Python is used in cybersecurity in the following ways.

Python is useful for extracting information from social media networks such as Whatsapp and Facebook. It also aids in the processing of data from pdf files and webpages in order to better comprehend security flaws.

One of Python’s most important uses in cyber security is geolocation extraction. Python, Google APIs, and pygeoip modules can be used to track an IP address’s actual position and figure out where the attack originated.

The socket module in Python is handy for creating a packet sniffer. The protocol can be accessed quickly via the raw socket. It sends and receives data in binary format, which Python can interpret.

Cyber security is important. Python scripts are simple to create and use. In comparison to other programming languages, the simple code allows cyber security experts to build programmes quickly and solve problems in less time.

The Nmap utility can be implemented using Python socket programming. Python’s sample code may be used to run many of Linux’s digital forensics tools. Socket programming can be done with just a few lines of code.

Python is a full-featured programming language for cybersecurity applications. It allows developers to accomplish everything from threat detection to system fixes when it comes to cyber security. Packet decoding and encoding, virus analysis, network scanning, and other features are included.

Python is a computer language that is particularly beneficial in the field of cyber security. It is useful for maintaining companies digitally evolved as a modern language. It does everything that cyber security experts require to protect themselves from flaws and cyber attacks.

Nestack’s Python expertise creates safe and secure web applications. We have a lot of experience building apps that are secure against security flaws. Our team also deploys solutions that aid in the upkeep of cybersecurity. Contact us at info@nestack.com and we will help you build a safe and secure environment.