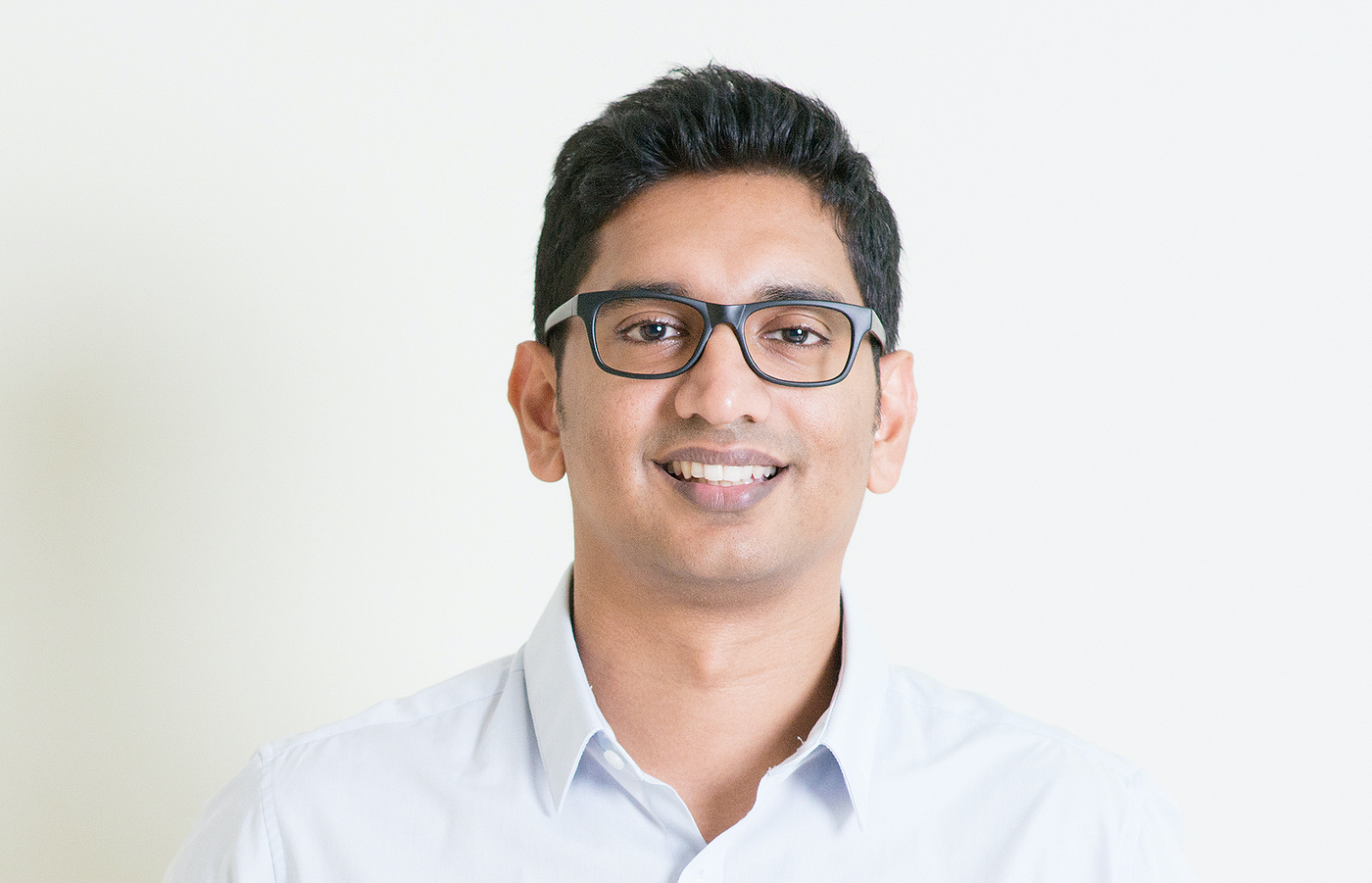 It may not be easy to make a one-to-one analysis when comparing two programming languages, even two of the most popular ones. Because languages are so diverse and used for many different purposes, comparing them can be challenging. Despite their similarities, Python and C Language are other languages used for a wide range of software development roles.

Although C Language was developed and released far earlier than Python and received a lot of attention at the time of its debut, Python appears to be more popular than C in today’s modern world for a variety of reasons. As a result, all coders and developers must understand the distinctions between C Language and Python to choose the correct language for their coding profession. We hope to provide an overview of both C Language and Python programming languages in this post and highlight the significant distinctions between the two.

Python is a powerful high-level interpreted language that is one of the most anticipated future languages. Python debuted in 1991 as a replacement for the ABC programming language. Python’s indentation is one of its most prominent features, heavily highlighted to increase code readability. Python supports several different programming paradigms, such as Object-Oriented Programming, Functional Programming, Structured Programming, etc.

Python is garbage-collected and statically typed. Python is one of the most popular programming languages, thanks to its extensive capabilities. It is used in a wide range of industries, including Software Engineering, Data Science, Machine Learning, Deep Learning, etc. Python is incredibly user-friendly, and many developers are now using it as their primary programming language due to the flexibility with which Python code may be created.

Between 1972 and 1973, Dennis Ritchie worked at Bell Labs on the C programming language. C Language is one of the earliest high-level programming languages ever created. It was designed to build Unix utilities and re-implement the Unix operating system’s kernel. C Language is used to construct a variety of firmware and portable systems in the present world. C has many characteristics, including structured programming, lexical variable scope, recursion, and a static type system.

Being a combination of high-level and low-level languages, C is a middle-level language. C is a procedural language with many characteristics such as structured programming, variable scope, pointers, and so on, which helped it earn a lot of popularity when it was first released.

This is a no-brainer: C Language will always be quicker than Python. The results will vary according to the conditions of the comparison, but when it comes to basic processing tasks. How so? Python is an interpreted language; therefore, the quick answer is yes. The main CPU must evaluate every operation in the code to complete the task.

Python is installed and executed on a virtual machine. This is the method of transforming what you’ve typed into bytecode that a machine can read. C is a compiled language, meaning instead of being translated into machine code at runtime like Python, the code is converted into machine code before being executed. C programs run much faster because they don’t have to go through the extra step of interpretation that Python programs do.

Python is easier to learn than C Language: in one, you issue the command to display a line, whereas, in the other, you must import a library, declare a thread, and ensure that you return an empty value. But does this imply that it is a more straightforward language? Both yes and no. Yes, Python will make far more natural sense for someone learning to code for the first time if your immediate aim is to have some text printed on the screen. To get the reader to appear in C, you’ll have to make a lot of practical effort.

Consider Python a collection of fantastic premade, custom pieces that look exactly like the object they represent. C Language, in this metaphor, is a collection of a lot of tiny bits that can be put together to make almost anything, but it will take longer.

Which one to choose?

However, unlike C, which is more rigid, Python has a minor difficulty and is highly beginner-friendly. This is why most learners begin by learning Python and then progress to other languages such as C, C++, Java, or Ruby once they’ve learned Python. Learn Python first and master it, then only learn C.

C Language and Python have distinct advantages when it comes to written code performance. For example, Python’s built-in memory management functionality has no match for C’s efficiency when writing highly processor-intensive programs like 3-D graphics software for video editing software. It entirely depends on the coder, and based on his requirements; he can choose a clear programming language for himself. Here are a few features which you should consider-

Python is a good choice for today’s emerging coders who want to work in the software industry or who currently have a Software Engineering job due to its versatility and adaptability. Furthermore, Python is widely used by Data Scientists. On the other hand, C Language can likely prove to be a better choice of a programming language than Python for anyone wishing to work on firmware systems, gaming engines, and other applications where high performance is required. There are endless differences and options to choose from.