Python vs Kotlin- Which is Developers Choice? 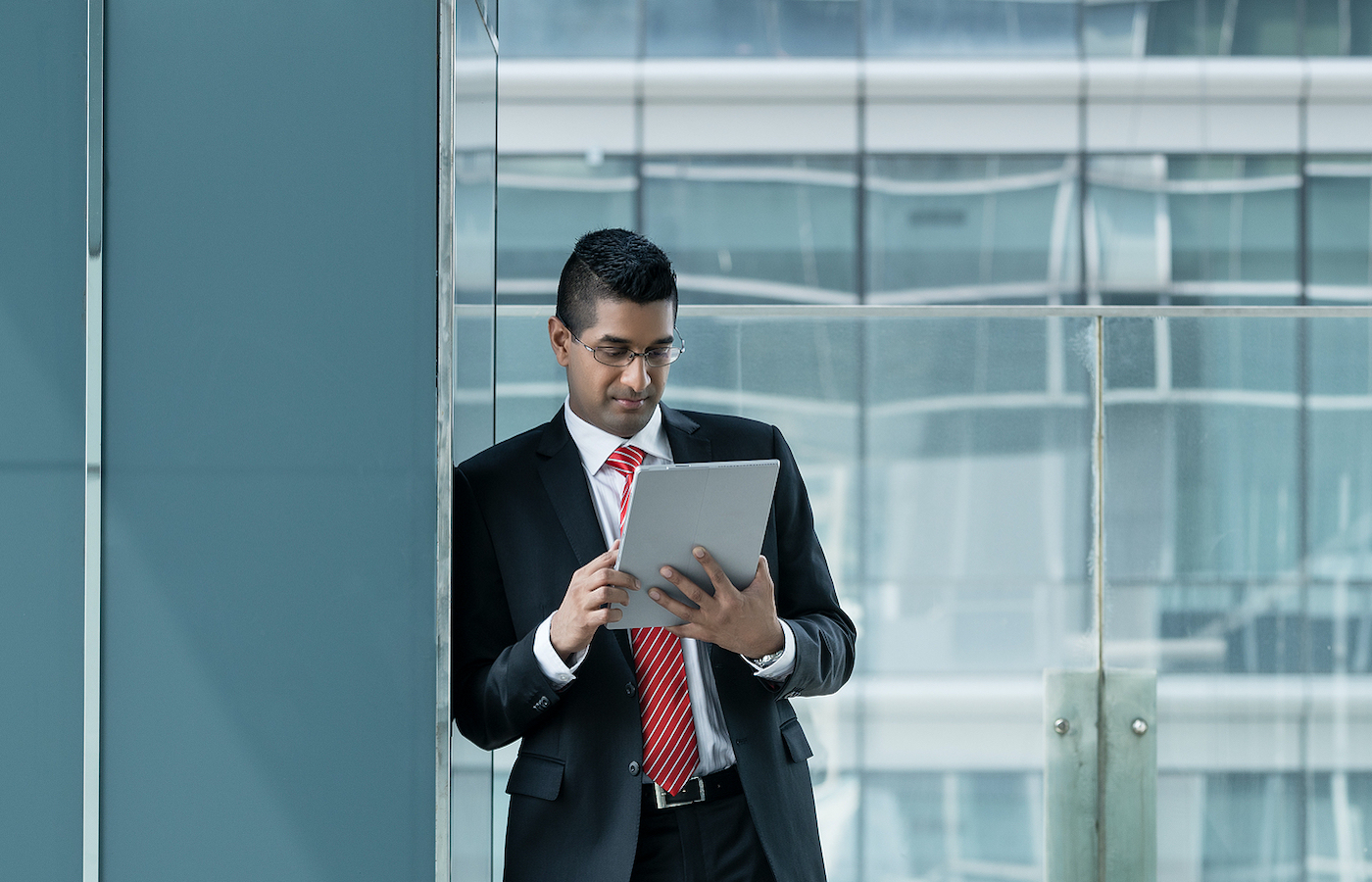 First and foremost, when selecting a language, we must weigh the benefits and drawbacks of that language. How does it perform? What benefits are available to software developers? When selecting a programming language, we must consider the features that our projects will demand. In order to assist you in determining which language is appropriate for you. Here’s a list of features, differences and similarities of two languages. This will assist you in determining which language (Kotlin vs Python) is most suited to your programming activities and requirements.

Python was designed to be both an object-oriented and a high-level programming language. Guido Van Rossum invented this language in 1991. In the same year, this language was made available to the entire public.

Python is one of the most compatible languages. Various roles and responsibilities such as Software programming, system scripting, server-side web development, handling large amounts of data, and executing numerous sophisticated mathematical computations are just a few of the skills required. Python can be accessed to complete all of these tasks.

Kotlin is a statistically typed open-source programming language that runs on the JVM and may be used on a variety of platforms. If a language is said to be dynamically typed when the object type is specified at compilation time instead of run time. Kotlin entirely compatible with Java, has a small footprint, and combines object-oriented and functional programming features.

JetBrains created Kotlin, and the first version of the language was released on February 15, 2016. It’s used for server-side programming, client-side programming, and Android programming. Here are a few applications who benefit from Kotlin.

Third-Party Programs Accessibility – The Python Package Index includes third-party modules that help you communicate with a variety of languages and platforms.

Python’s speed and productivity – Python’s object-oriented design, test process technology, and its own testing framework all contribute to higher productivity and speed.

Community development and Open Source – Python is created under an OSI-approved copyright that makes it accessible to use it and redistribute, even for commercial purposes.

Ease of Deployment – Moving work-in-progress app for android code to Kotlin is a snap.

Multi-Platform Accessibility – Kotlin is compatible with JavaScript and Gradle, as well as Android development.

Full Java compatibility – When developing in Kotlin, programmers can use all Java library functions.

Kotlin vs Python Differences and Similarities

If you’re a Python developer looking to learn a new language that’s in demand, Kotlin is your best bet. That was all there was to it when it came to Kotlin vs Python.