Python vs Ruby: Which to Choose? 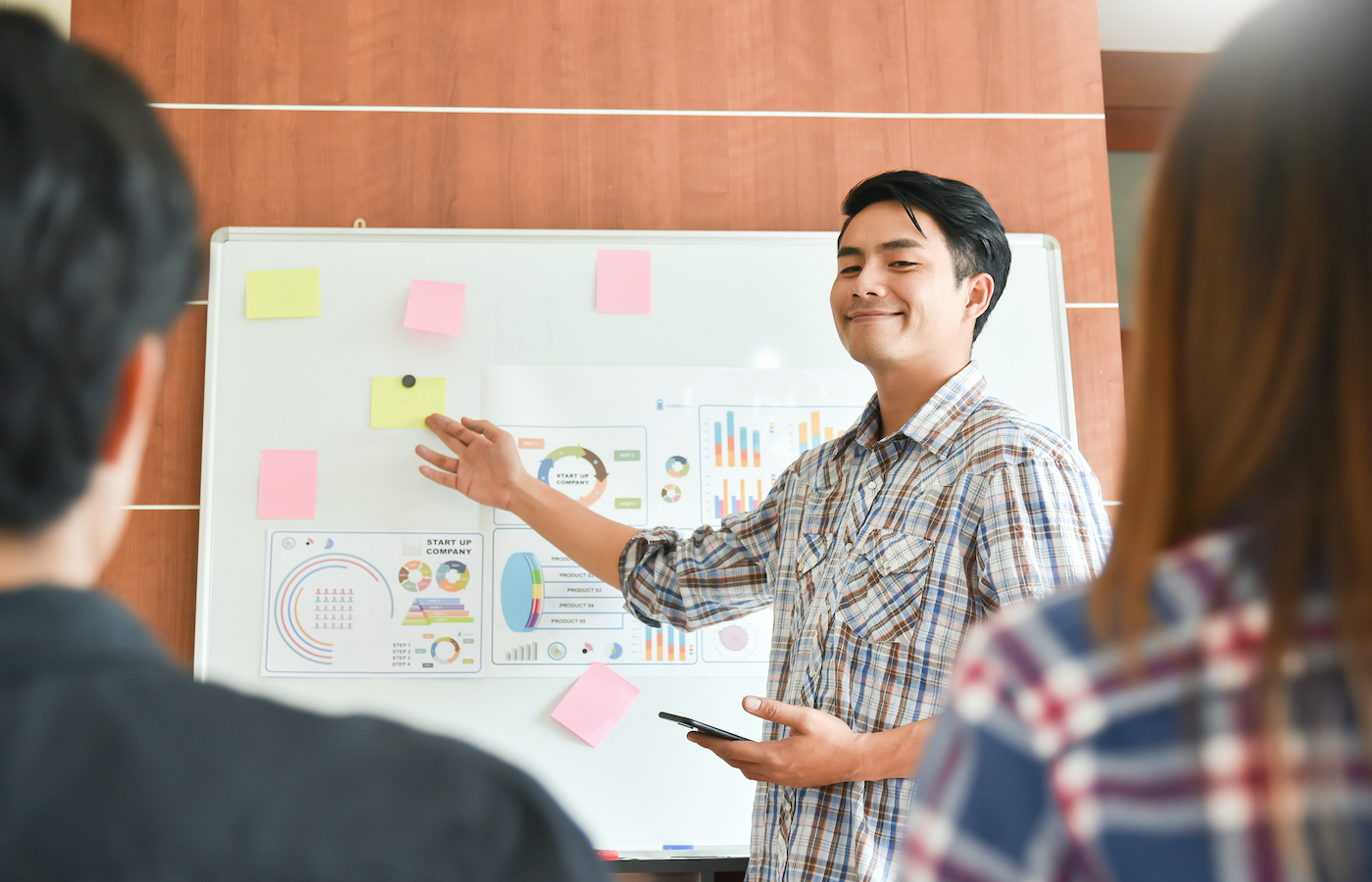 Ruby and Python are two of the most successful programming languages. Both languages, which were developed in the mid-to-late 1990s to meet various needs in the programming community, have different philosophies. They’re both dynamic, object-oriented languages with a wide range of functions that are essential for web development. Both frameworks include views, controllers, and databases to power any web application, as well as an API with endpoints to meet your specific requirements.

Ruby is the purest version of an object-oriented programming language. It’s a thriving open-source language with a thriving community. Ruby encourages programmers to design software first for humans and then for machines.

It’s a programming language that’s similar to Perl and Smalltalk. Ruby operates on a variety of platforms, including Mac OS, Windows, and all UNIX versions.

Here are some key features of Ruby:

When Should You Use Ruby?

Guido van Rossum designed Python, which was first released in 1991. It was released as a successor to the ABC language, which was designed to take the role of Basic and Pascal. Its philosophy is to make code more readable by using a lot of white space. Python is one of the most popular programming languages, with applications ranging from data science to machine learning to academic research.

Python has a lot of flexibility because its interpreters are available on all of the major operating systems, and it has a lot of libraries. When it comes to code indentation and white space, Python gets extremely rigid. Even though it can be irritating at times, it results in a language that is incredibly readable and simple to master.

AI is a large computer science area currently, because of new algorithms and increased computing power, which allows for more accurate AI to be created. Python’s popularity skyrocketed as a result of libraries like TensorFlow, Keras, and Theano, which enable it to be used in AI.

The following are some of Python’s key features:

When Should You Use Python?

Differences between Ruby and Python

Aside from the few similarities, Ruby and Python have a lot of differences. Let’s have a look at them.

Python places a premium on efficiency over complexity (already pointed this out under the core philosophy of Python). As a result, there is only one method to do or approach a task in Python. Although this limits the flexibility of Python code, it is precisely this limitation that makes it more legible to others.

When it comes to versatility, Ruby adopts the Perl approach, which states that there are multiple ways to do a task. This is what makes Ruby so versatile: there are always a variety of ways to tackle a given problem. However, for programmers who read or seek to use another developer’s Ruby code, this might cause discord and misunderstanding.

Python is widely acknowledged as the simplest and most beginner-friendly programming language available. Python’s syntax is straightforward and simple, making it simple to learn, read, and comprehend. As a result, most freshers choose Python as their first programming language.

Ruby, on the other hand, has a steep learning curve. Ruby can be a little difficult for a novice because it takes a long time to become used to. You may speed up your Ruby project development by using Ruby on Rails’ built-in capabilities like Scaffolding and Active Record.

Code that can be reused

If a programming language offers widely accessible reusable and ready-to-use code, it is quite beneficial. In the case of Python, PyPI has approximately 150,000 ready-to-use code or “modules” that are easily accessible. Although Ruby has approximately the same quantity of ready-to-use code named Gems as Python, the distinction between the two rests in the filtering element — Python’s PyPI allows developers to filter by categories such as development status and so on. This is unquestionably easier than manually comparing and assessing a large number of libraries.

When it comes to bundling and automated dependence resolution, both Ruby and Python make it possible to install dependencies in any context. Python, on the other hand, has the upper hand here since its virtualenv feature allows developers to isolate distinct Python interpreter versions. While Ruby has similar features rbenv and rvm, they are far more difficult than Python’s functionality.

Python once again gets the upper hand over Ruby in this area! Python was ranked fourth in the 2019 Stack Overflow Developer Survey, while Ruby was ranked 12th. Ruby’s reputation in the programmers is also falling, according to the 2018 Octoverse study by GitHub, which shows that it was the 5th most popular language in 2014 but is now the 10th most popular language just four years later. Unlike Ruby, Python has retained its popularity and remained at the top, rising from fourth place in 2014 to third place in 2015 and then to first place in 2018.

On leading platforms like LinkedIn and Stack Overflow, the same can be said about the job offering criteria. According to Stack Overflow statistics, there are twice quite so many job results for Python queries as there are for Ruby searches. Python is still 20 percent ahead of Ruby on LinkedIn. In the current job market, Python is clearly more in demand than Ruby.

Ruby and Python both have active and passionate communities behind them. Furthermore, both languages have a large library of high-quality documentation and learning materials available online. Python, on the other hand, has a far larger and more diverse community than Ruby. This is primarily due to Python’s widespread use in a wide range of fields, from academia to data science – Python is everywhere.

Python has a plethora of organisations and forums to assist you with any problem or obstacle you may face. You may always start by looking up to Python communities like: for everything from beginner-level concerns to professional guidance.

There are so many similarities between Python and Ruby that it’s difficult to tell them apart. Both are high-level languages with straightforward syntax. Both languages showcase web application agility as well as a wide range of applications.

Despite their resemblance, the differences between these languages may be crucial to consider while scaling a company. A side-by-side comparison of Ruby vs Python reveals that Python outperforms Ruby in a few key areas.

Are you looking for experienced Python programmers? Nestack has Python developers who have been trained and vetted to provide you with exactly what you need to take your company to the next level. You can contact us at info@nestack.com