Quantum Computing The Future of Computing 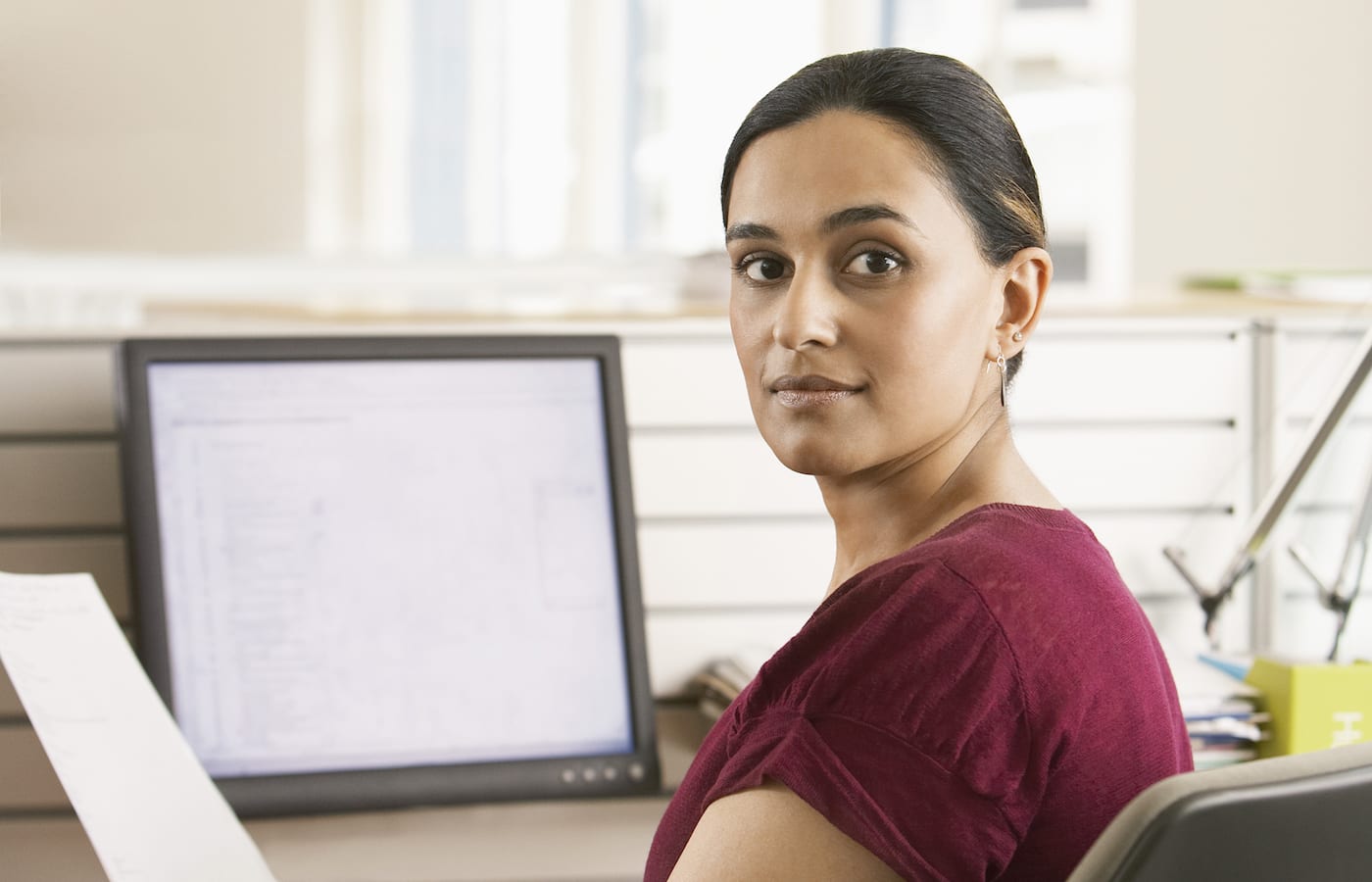 Ever since the invention of the transistor-based digital computer in 1947, the machines we have come to rely on every day have continued to get exponentially faster. In 1965, co-founder of Intel Gordon Moore observed that the number of transistors per square inch of an integrated circuit board doubled every year and would continue to do so, though this was revised in 1975 to once every two years. To give an example, the world’s first microprocessor, the Intel 4004, launched in 1971, sported 2300 transistors and a clock speed of 740 kHz. The 22-core Intel Xeon Broadwell-E5, launched in 2016, by comparison, packs in 7.2 billion transistors in less than a single square inch.

Today, however, we are close to reaching the inevitable end of the evolution of the digital computer. There is a physical limit, which engineers are getting closer and closer to reaching, to how many silicone transistors can be crammed into such a small space. While the digital computer certainly still has some life left in it yet, the technology is already starting to show its age, particularly when solving complex computational problems are concerned. Enter quantum computing, the next generation of computing.

Today’s digital computers store and process binary information in the form of ones and zeros. With this now ubiquitous computing model, a bit, which is the smallest possible unit of digital data, is represented either by a positive (1) or a negative (0) value. However, quantum computers don’t work with bits and bytes, but rather with qubits, whereby the value of a qubit may be either 1, 0 or both at the same time.

Quantum computing uses a natural physical phenomena known as quantum superposition, whereby calculations are made on an atomic level in which qubits represent things like photons, electrons and ions. In layman’s terms, this basically means that a quantum computer has the potential to be millions of times more powerful than even today’s largest supercomputers.

Last year, quantum-computing company D-Wave revealed that its D-Wave 2X machine was able to solve algorithms an impressive 100 million times faster than a traditional microprocessor. The quantum computing model ultimately allows a machine to solve a problem using the fastest possible method, since it takes into account all of the possibilities at the same time.

The Future of Computing:

We’re still a long way off quantum computers becoming mainstream, so don’t expect to go and buy a laptop powered by qubits any time soon. However, while silicone chips might have another ten or even 20 years of life left in them, quantum computing presents the obvious next step in the evolution of computing. The aforementioned D-Wave 2X is, as of October, 2016, the world’s fastest quantum computer, and has already been purchased by several major organizations. However, the 1,000 qubit machine is not exactly practical for consumer use, being the size of a garden shed, cooled by liquid helium and costing around $15 million.

Given recent advancements in the area, it seems increasingly likely that quantum computers will one day replace our silicon microprocessors, just as the transistor replaced the vacuum tube in 1947. With the D-Wave 2X already well ahead in the quantum computing race, it seems likely that the new age of computing might be closer than we think.