R vs Python: Which Programming Language? 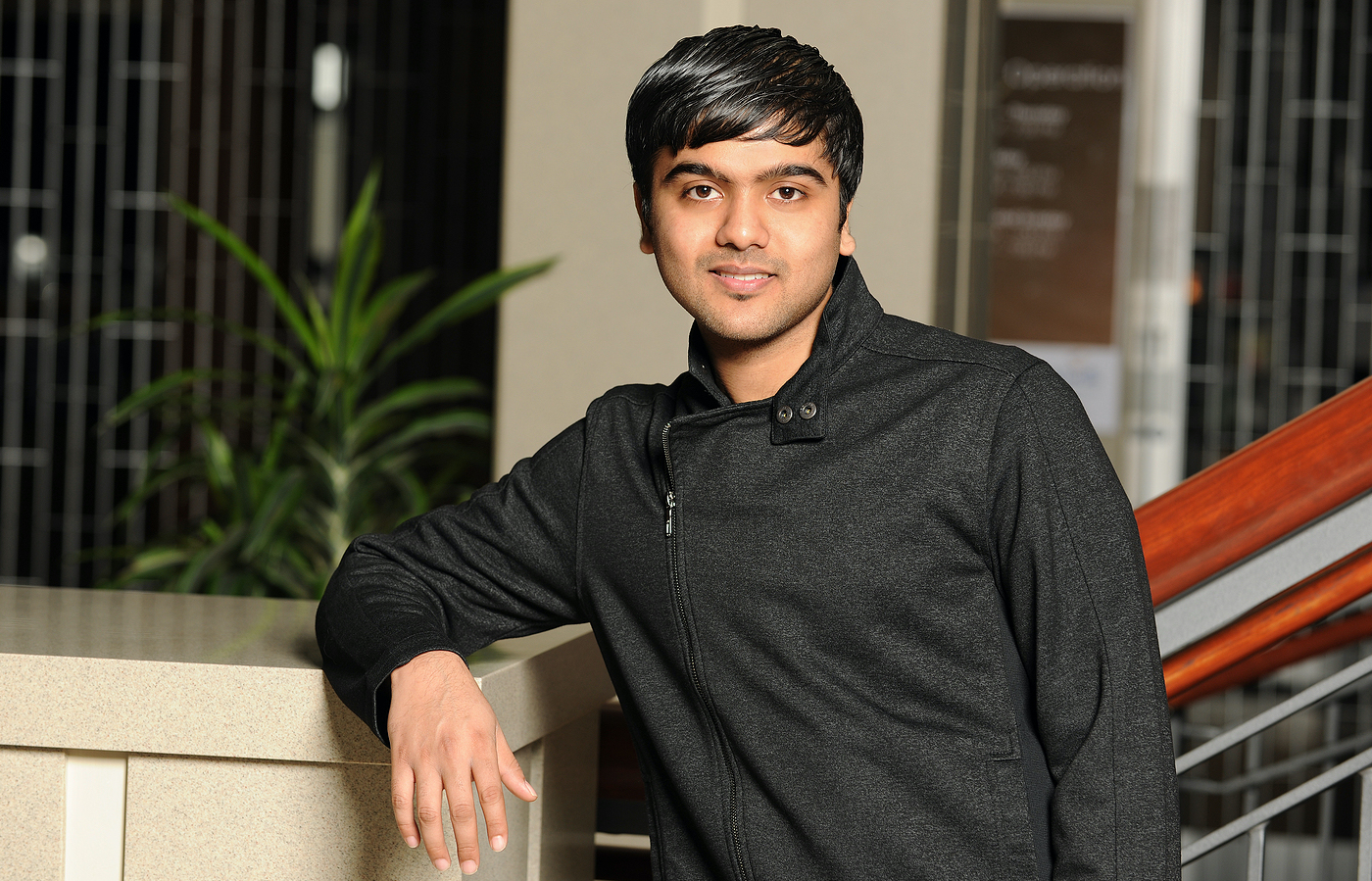 R and Python are two of the most widely used open source programming languages. New libraries or tools are added to their respective catalogues on a regular basis. R is usually used for statistical data, whereas Python offers a more comprehensive science approach.

R is a procedural programming language that breaks down a task into a sequence of steps, processes, and subroutines. This is advantageous for developing data models since it makes it relatively simple to comprehend how complex operations are carried out; nevertheless, it frequently comes at the sacrifice of efficiency and code readability.

The R programming language analysis-oriented community has created open-source packages for specific sophisticated models that a data scientist would have to design from scratch otherwise. R also prioritises quality reporting, including clean visuals and tools for developing interactive web applications. On the other hand, some data scientists prefer to go elsewhere due to sluggish performance and a lack of crucial capabilities like unit testing and web frameworks.

Python is an object-oriented programming language, which means data and code are organised into objects that may interact and modify one another. Other examples include Java, C++, and Scala. Data scientists may now perform jobs with more stability, modularity, and readability of code thanks to this new approach.

Within the vast Python environment, data science is only a small part. Popular tools like scikit-learn, Keras, and TensorFlow, which enable data scientists to construct sophisticated data models that plug directly into a production system, are among Python’s specialised deep learning and other machine learning libraries.

The goal is most likely the most significant distinction between these two programming languages. R is mostly used for statistical analysis and data visualisation, as previously stated. It’s because of this reason that it’s so popular among academics, engineers, statisticians, and other professionals who don’t know how to code. Furthermore, because the programming language R contains the right scientific formulae and notation, researchers frequently prefer to use it because it produces charts and images that can be utilised directly for publishing. R is known for its data visualisation capabilities, such as graphs, charts, and plots.

Python, on the other hand, is a more general-purpose language with a heavy emphasis on production and deployment. Despite the fact that it demands computer programming skills, Python programming languages are quite simple to learn thanks to its accessible syntax.

This language is mostly used by developers or programmers in production contexts to perform data analysis and machine learning. Python also gives you the freedom you need to build new models from scratch because it can be integrated into any stage of the development process.

When it comes to data collecting of the two programming languages, Python is more adaptable than R. On the one hand, Python supports virtually any data format (for example, CVS and JSON files), and the Python Requests package makes it relatively simple to access data from the web.

R, on the other hand, accepts CSV, Excel, and text files as input. When it comes to getting data from the web, R isn’t as straightforward as Python, although the Rvest package can help with basic web data extraction.

R is known for its data visualisation capabilities, as previously stated. Plots, charts, and graphs are used to illustrate the findings of statistical analyses. Data scientists can also utilise ggplot2, one of the most used R tools, for more complex plots.

When it comes to data visualisation, Python falls short of R. Python programmers, on the other hand, may always rely on the Matplotlib library. Users can use interactive figures and construct a variety of plots with this tool (histograms, scatter plots, 3D plots, etc.).

Python users, on the other hand, can utilise Pandas, a single package, to conduct a variety of data manipulation methods. Pandas is a popular open-source tool that excels at data analysis and data structure management.

Data modelling is the process of developing models to determine how data will be stored in a database. Python programming language provides a variety of data modelling options based on the specific goal of each data set. Consider the following example: Scientific computing with SciPy; Numerical modelling with NumPy; Machine learning algorithms with SciKit-learn.

The R programming language may have to rely on additional packages (e.g., Tidyverse). Nonetheless, the core data modelling analyses are covered by Base-R, the basic package that incorporates the R language.

Python has a variety of integrated development environments (IDEs), the most prominent of which being Jupyter Notebooks, Spyder IDE, and PyCharm. The R language is also compatible with Jupyter Notebooks; nevertheless, RStudio is the most popular R solution. RStudio comes in two flavours for R users: RStudio Server (web browser access) and RStudio Desktop (desktop access)

The majority of AI features and frameworks were introduced first in Python, then in R. TensorFlow and Keras are currently interoperable with R and Python (another library for artificial neural networks).

Which programming language should you pick: R or Python?

Python is thought to be relatively simple to learn because of its easy-to-read syntax. It excels in readability and simplicity, resulting in a relatively short learning curve. Furthermore, it is a comprehensive language that is ideal for new developers.

R, on the other hand, is easier to learn for folks who aren’t familiar with computer programming. It allows users to rapidly begin performing data analyses, but it can get complex when it incorporates more advanced analytics and features. R is also commonly used by data scientists as well as scientists from other fields (e.g., biology, physics, management, engineering, and so on) who need to swiftly analyse data and create visuals with data from experiments and other studies.

The goal of data analytics is another important factor to consider while deciding which one to learn. On the one hand, people interested in learning algorithms, data analysis, and conceptual frameworks should utilise R. Python, on the other hand, is mostly used for data analysis in web applications and is the most suitable language for machine learning.

Our experts can assist you with sophisticated, dynamic, and scalable enterprise or consumer-centric apps. You can contact us at info@nestack.com