Reasons to choose Python over PHP 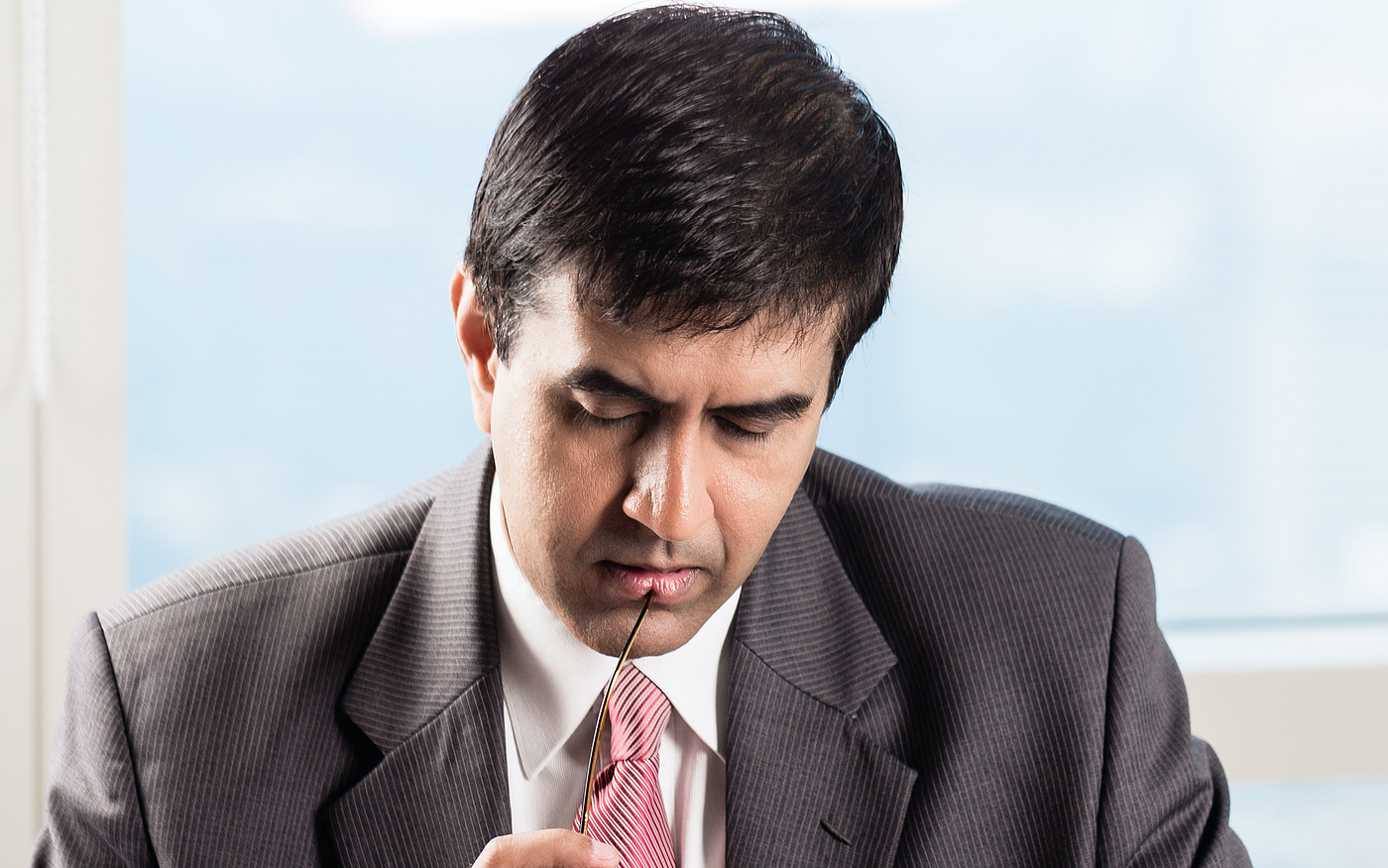 Have you noticed that Python and PHP are fighting it out in the world of web development? And there’s no sign of it coming to an end any time soon.

Choosing the right programming language is the first step in creating a cutting-edge mobile app or website. Every business is now attempting to create web services that are fast, versatile, secure, expandable, and trustworthy.

Whenever it comes to picking the correct computer language, you have a lot of alternatives. Even the most astute business owners are frequently perplexed when deciding whether to engage a PHP programmer in India or outsource Python programming services. As a result, we’ve compiled a summary of all the features, benefits, and drawbacks of two prominent computer languages: PHP and Python.

PHP is an acronym for Hypertext Preprocessor. It’s a high – level programming language for the server. It’s employed in the creation of a dynamic website or online application. All main web servers on all significant OS systems can simply integrate PHP.

In comparison to competitors such as Microsoft’s ASP, PHP is a commonly used, free, and efficient solution. Non-technical users can quickly pick up a few handy tricks to make their web sites more manageable and valuable.

Among programmers, PHP is a popular server-side programming language. Here are a few examples of when PHP can be used:

Here are some of the most compelling reasons to use PHP:

Python is a high-level software application that is object-oriented and processed. Guido van Rossum created it, and it was released in 1991. Python 2 and Python 3 have been developed in numerous versions and subversions, with the most recent one being Python 3.9.2, which was launched on February 19, 2021.

As a result, it aids programmers in coding simply with reasoning and is applicable to both large and small projects. Python is characterised as a “Batteries Included” programming language because of its large library of standard libraries.

The Python programming language is becoming increasingly popular in recent years. Here are some examples of when Python is used:

Here are a few reasons why Python is a good choice:

Comparison between Python and PHP

Django, Flask, Pylons, Pyramid, and other Python-based web frameworks are the most popular. Codeigniter, Zend, Laravel, Symfony, and other PHP-based web frameworks are the most popular. Django is well-known for its speed, scalability, security, and ease of use. It’s highly durable and robust, and it’s employed in a variety of applications. Similarly, Codeigniter and Laravel are incredibly popular frameworks, and practically all PHP projects nowadays employ one of the two. Given that both have similarly good options, Python and PHP are pretty close in this regard. Django, on the other hand, is popular among new developers since it requires less development effort and is simple to set up.

Support from the Community

Python has a large and enthusiastic community. If your Python Application Developer gets stuck on something, he or she can seek help from the enormous Python Developer’s network. One can simply acquire answers to their questions by posting them on the forum. As a result, having a huge network of specialists is a fantastic thing that can assist you in solving your problem or answering your questions at any moment. As a result, whenever a developer is stuck with a problem, community support is a godsend. As a result, Python has a large and active community, making it an easy choice during your next software development.

Advantage of the Internet of Things

The Internet of Things (IoT) is the technology of the future, and Python is built for it. Python may be used to create a variety of IoT applications that can successfully manage your home gadgets. The Internet of Things allows you to turn on and off your smart TV, smart fan, and a variety of other gadgets, and Python Applications are at the heart of this IoT. So, if you want to integrate IoT into your project in the future, Python is the programming language to use! Many frameworks and packages for IoT and AI programming are available in Python. As a result, it will be simpler for developers to create IoT programmes that will enable smart home device administration and a variety of other functions.

Another incentive to use Python is that it is simple to learn. Anyone with a rudimentary understanding of programming can learn Python and master it. Many programmers are already studying Python, and even some business professionals with no prior programming experience are learning Python to meet their business demands. So, if you have any programming experience, you can study Python for your next development projects, or at the very least to get a sense of what your programmers are up to. By studying Python, you will be able to see what your engineers are working on right now, estimate how long it will take to launch your project, and successfully manage your Python Application Development project.

Another significant advantage of Python over other programming languages is its adaptability. It essentially means that Python code can execute on any platform. It works with practically all systems, including Linux, Windows, and Mac, which are extensively used around the world. As a result, your Python code can run on any machine, regardless of its type. As a result, you can create code on a Linux machine and run it on a Windows machine. Python, like Java, is platform-agnostic, allowing us to run our code on any computer or platform. As a result, you have a lot more freedom to use any technology or system you want.

Now, while developing a software application for your organisation, this is the most critical thing to consider. Data in the business world is always vital and confidential, and it must never be compromised. Python ensures that your data is kept safe within your Python application at all times. Python has a number of libraries that you may utilise to construct your project while keeping your data safe. As a result, you can trust Python with your data, and it will never fail you. Python frameworks like Django and Flask are extremely secure, and the security game becomes tougher with each new version of those frameworks.

In web development, both programming languages function admirably. In many ways, though, Python outperforms PHP. However, this does not imply that the user must always choose Python over PHP.

Python and PHP are both good programming languages for creating web applications. It ultimately relies on the project for which you’re selecting a language.

If you wish to build a website or are looking for python developers, our experts can assist you with sophisticated, dynamic, scalable enterprise or consumer-centric apps and websites.