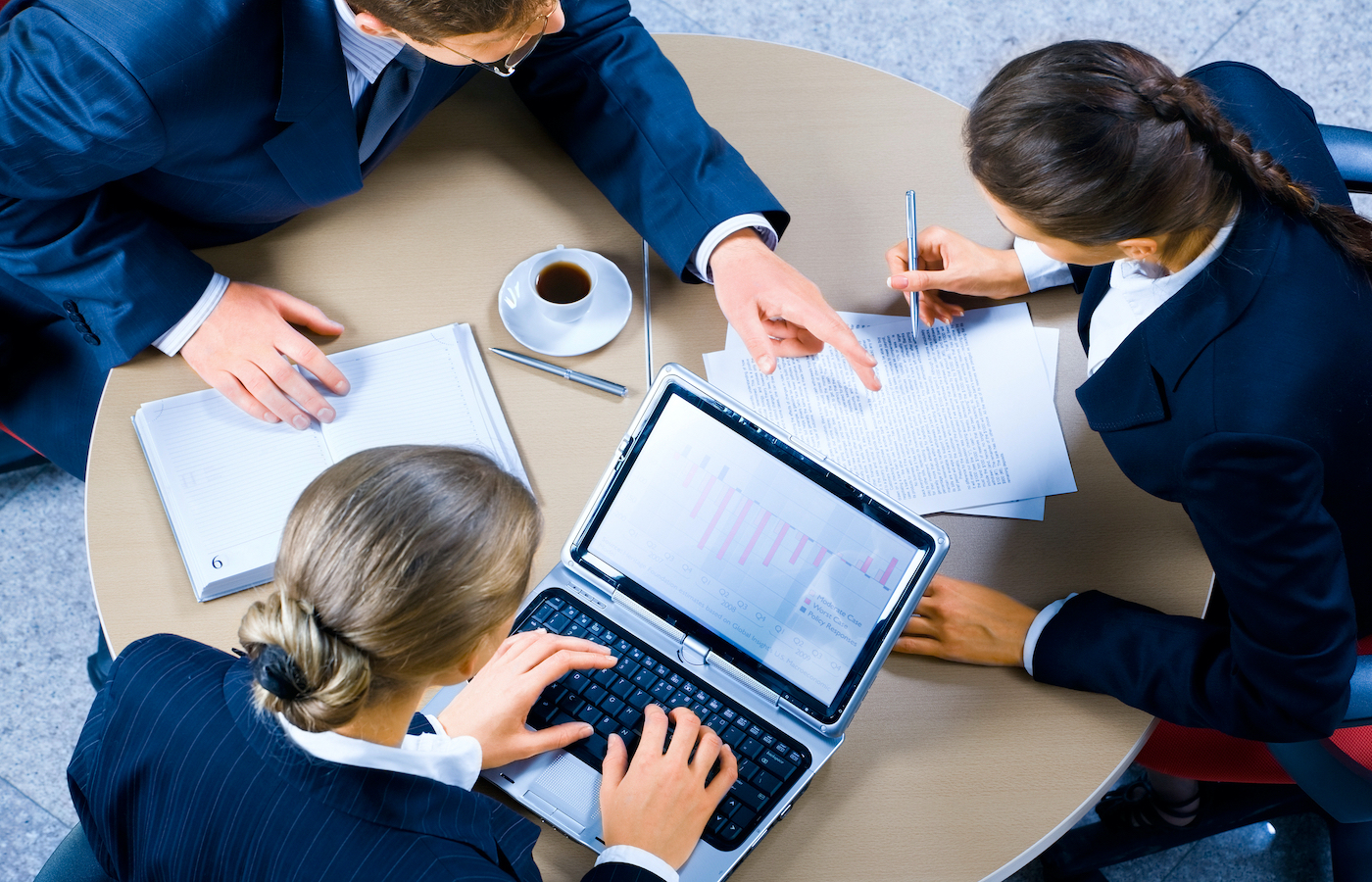 The SaaS sector is constantly developing as it is the largest segment of the worldwide public cloud services market. Without a doubt, launching a SaaS application might be a very profitable venture.

However, launching a successful SaaS solution is not always straightforward. That’s why we’d like to share our experience in order to assist you in locating a SaaS application development firm that can help your project fly.

What is Software as a Service (SaaS)?

Although SaaS was invented in the 1960s, it wasn’t until the beginning of the twenty-first century that it really took off, thanks to Salesforce – the world’s most well-known enterprise tool for customer relationship management, and one of the world’s largest cloud computing businesses with a market cap of over $100 billion.

SaaS is a critical component of cloud computing infrastructures from a technical standpoint. SaaS is used in a variety of ways across the modern IT ecosystem, including SDN (Software Defined Networking), IOT (Internet of Things), and Mobile Cloud Computing, to name a few. The word is as popular as it is ambiguous in the business sector, because non-technical managers and developers sometimes have various definitions based on what they perceive to be the most significant value of this paradigm.

Modern SaaS solutions’ growth necessitates a clever technique to manage huge numbers of user requests in a short amount of time. As a result, the load balancer (which is occasionally replaced by a reverse proxy in front of the servers for faster response times and greater security) is a critical component of the SaaS application architecture.

Traditional software distribution methods are outperformed by the software-as-a-service concept. Here are some of the characteristics that distinguish a SaaS product from one created using traditional software development methods: The SaaS model benefits not only software suppliers. Users can use the app at any time using a web browser on any device with an Internet connection. Users do not always have to wait for software updates.

The production of SaaS products is a powerful technique to create applications, but it is fraught with technological hurdles. For starters, in order to correctly handle customer data, SaaS products require a robust infrastructure. For developers, API development, third-party integrations, and scalability difficulties are all critical factors. This is why choosing a hosting provider for your SaaS application should be approached with caution.

Ruby on Rails: Why Should You Use It?

The following are some of the reasons why Ruby on Rails is ideal for your next Saas Product Designing:

Ruby on Rails focuses on easy code management, rapid deployment, and plug-ins that allow you to add a variety of functionality without having to go through the extra effort. The framework’s modular nature allows it to be future-proofed and modified more easily. This indicates that the framework is very scalable and adaptable, and that it can expand over time. Adding new features and improving on existing ones will not destabilise your app.

Technology that is Consistent and Proven

Despite its youth, the Ruby on Rails framework is nevertheless used and trusted by a lot of global platforms. Ruby on Rails was initially released in 2004, making it much more recent than PHP, which was first released in 1995. Today, a number of global heavyweights employ Ruby on Rails, including Airbnb, Walmart, and GitHub.

The framework includes a collection of established policies that are implemented consistently. This allows the platform’s code to be more stable while also considerably enhancing the platform’s performance.

Ruby on Rails makes it easier for developers to configure their code and helps to deliver a long-term stable solution.

Ruby on Rails comes with a variety of solutions that are simple to use. These tools allow users to create their own system without having to go through any needless steps or procedures.

Designers do not need to create the payment gate or the car from scratch because existing solutions are available.

Ruby on Rails is a web development framework with a large number of automation tools that make deployment easy for developers. As previously stated, there is no function repetition, making the debugging process simple to manage and free of difficulties. Ruby on Rails makes coding a lot easier for developers by guiding them through it.

Assists in the integration of systems

Setting up a global ecommerce site is a difficult task that necessitates the use of multiple payment connections and solutions. If the framework you choose does not enable multiple payment methods, offering numerous payment options on your ecommerce website can be a pain.

Ruby on Rails has a well-organised set of plug-ins that are specifically customised to the needs of each business. Users from various global markets can freely suggest financial payment schemes that they believe are the best. Because of Ruby on Rails’ popularity and renown, the framework supports a variety of unusual payment schemes

Support from the Community

Finally, Ruby on Rails is extremely secure and provides a safe environment for developing projects. All apps created with the framework are hardened by using placeholders in database queries. In the long term, cross-site scripting makes the end product more secure and better.

Consider adding Ruby On Rails to your tech stack if you’re building a SaaS solution.

SaaS is a software distribution paradigm that has a wide range of applications in the IT industry. It shook up the software business because it’s cost-effective and beneficial for long-term cash flow, but it also comes with its own set of issues, such as achieving performance and security when your web application is handling millions of requests per second.

Ruby on Rails, a comprehensive, open-source framework for building web applications, is one of the best solutions for developers to handle these problems.