iOS or Android – Which Should You Develop First? 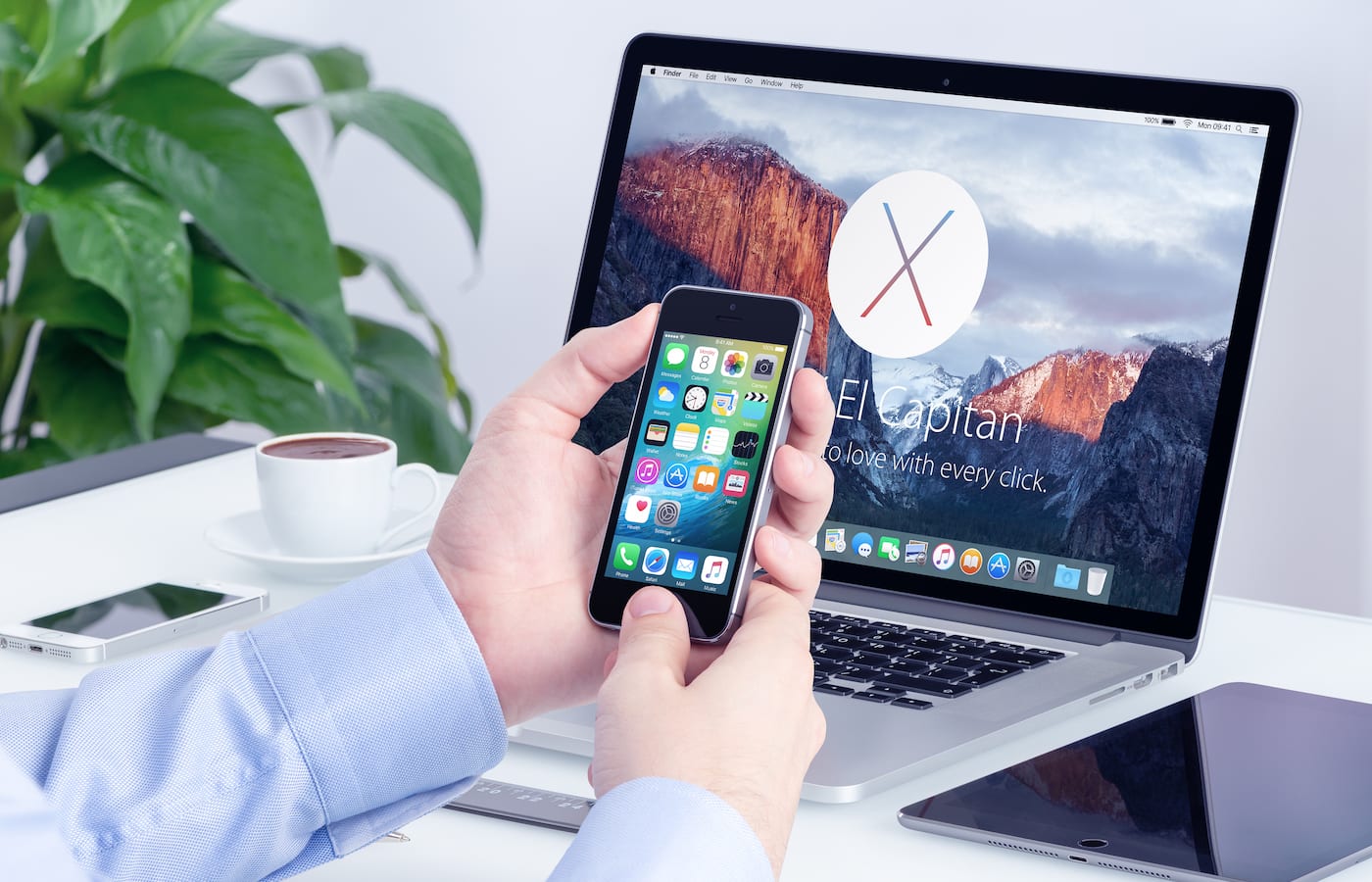 Most app development projects will require a decision early in the design process on whether to develop on iOS or Android first. This is because it is best to get the app right on one platform before moving to the next. So, which should you develop first?

The question is one that prompts a lot of debate – with developers and app owners. In other words, there is no clear answer. Both options have technical pros and cons, and both options have marketing pros and cons. The user base, build process, and app store functionality are all things that should be considered.

There are about four times more Android users in the world than iOS users, although the breakdown differs when you start looking on a country-by-country basis. In the US, for example, Android is still the most widely used operating system but there is a larger proportion of iOS users than the global average.

Research by developers building apps on both platforms indicate that Android apps have more lines of code (about 40 percent more) and take longer to build (about 30 percent longer). There are also a greater number of variations that a developer has to deal with when working on an Android app.

The number of iPhone, iPad, and iPod models is small, and most devices run the latest version of Apple’s iOS operating system. Android is a completely different story. Android phones are made by a number of different manufacturers, and they usually each have several models in their product ranges. As a result there is a plethora of different screen sizes and resolutions to deal with. The capabilities of each device can also differ too.

This problem on Android is compounded by the fact that many users are on old versions of the Android operating system. As a result developers have to test, debug, and maintain their apps for a much wider selection of phone options.

The development platform is also something that is considered by many developers, most of which like Apple’s XCode better than Android Studio. Android Studio is open source and more flexible, but it is behind Apple in terms of developer usability.

This is one part of the development cycle where Android comes out on top. This is because the Google Play Store is easier to deal with, and has more features and functionality that aid the development process. For a start, new apps uploaded to the store are made available for download very quickly. The approval process on the Apple store takes much longer. Also, the process of updating an app to a new version is quicker and easier.

Two other features make the Google Play Store appealing in certain situations. The first is the ability to upload both an alpha and beta version of an app. The beta version is not publically accessible, but it can be tested in a live environment to identify and remove bugs.

The second feature that developers like, particularly those working on apps with large numbers of users, is the staggered release function. When this is used a new version of an app is released to percentage of the app’s users. This means potential problems with the app are dealt with within that closed group of users before the app is rolled out to a wider audience.

So what is the answer to the original question – Android or iOS first? Despite the larger user base, the efficiency of the Google Play Store, and the open source nature of the platform, Android is still the second option for most app development projects. The user demographics and engagement levels coupled with the easier build process means most developers and app owners develop on iOS first.