The Future of Blockchain & Cryptocurrency Technology 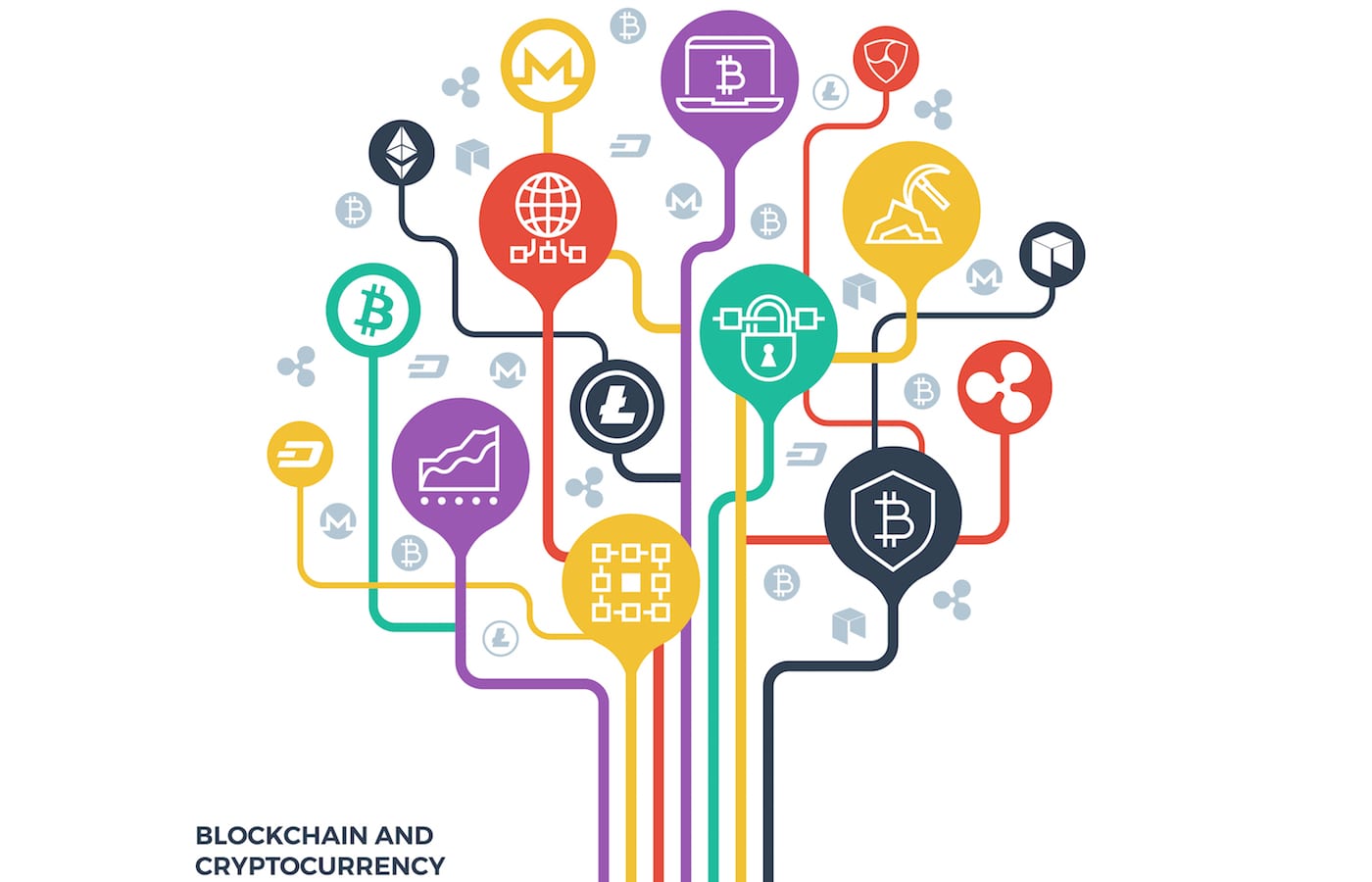 If you simply think of cryptocurrencies and the tech behind them as passing fads, you may not have kept up with the latest news about the industry or the technology. Bitcoin’s market capitalization has already passed $20 billion. Bitcoin offers just one example of a cryptocurrency. In turn, electronic currency is only the most famous example of blockchain technology. It’s very possible to argue that blockchain & cryptocurrencies have already impacted global businesses and will continue to spread in the future.

Before considering some future impacts of blockchain & cryptocurrencies tech upon businesses, it’s interesting to consider some current stats about the state of the industry from the Cambridge Business School:

• The cumulative value of all cryptocurrencies is estimated at over $40 billion.
• At least, three million people are very active in the electronic currency markets.
• Tens of millions of people have cryptocurrency wallets.

You might consider these figures and still dismiss claims over the enormous impact of cryptocurrencies. When you consider the global economy, even several billion dollars and millions of users could still make electronic currencies and blockchain a niche topic that’s only interesting to a small percentage of the population. That may be true now, but it’s also important to look at large businesses that have taken an interest in the topic. For instance, such large and established companies as Chase Bank and Microsoft have begun investing in blockchain, the technology behind cryptocurrencies. Big retail and finance companies like Dell and PayPal accept electronic currency as a valid form of payment. When businesses like these have already invested in blockchain or cryptocurrencies, it makes the potential impact harder to dismiss.

Why is Cryptocurrency Tech Important for Businesses to Watch?

Most readers can remember a time when they could not predict that the internet would offer services that displaced such industries as print media, movie theaters, and even TV and shopping malls. In fact, many companies floundered during the transition because even industry insiders and experts never thought consumers would adapt so quickly.

Just two decades ago, most people thought of the internet as a place to log in to check email, but that’s exactly the point. Looking back, analysts consider email a driver application behind the growth of the internet. Some analysts believe that electronic currencies may serve as the driving applications that will empower blockchain development.

Even today, some businesses use this technology in several diverse ways. Some examples include energy trading and passing contracts back and forth. Electronic currency introduced the technology to developers, and in turn, those developers came up with innovative ways to use it. In a comparable way, email served as a driving application behind the growth of the internet. Businesses that want to avoid the fate of video stores or many print publications should consider how digital currencies and blockchain may impact them in the future.