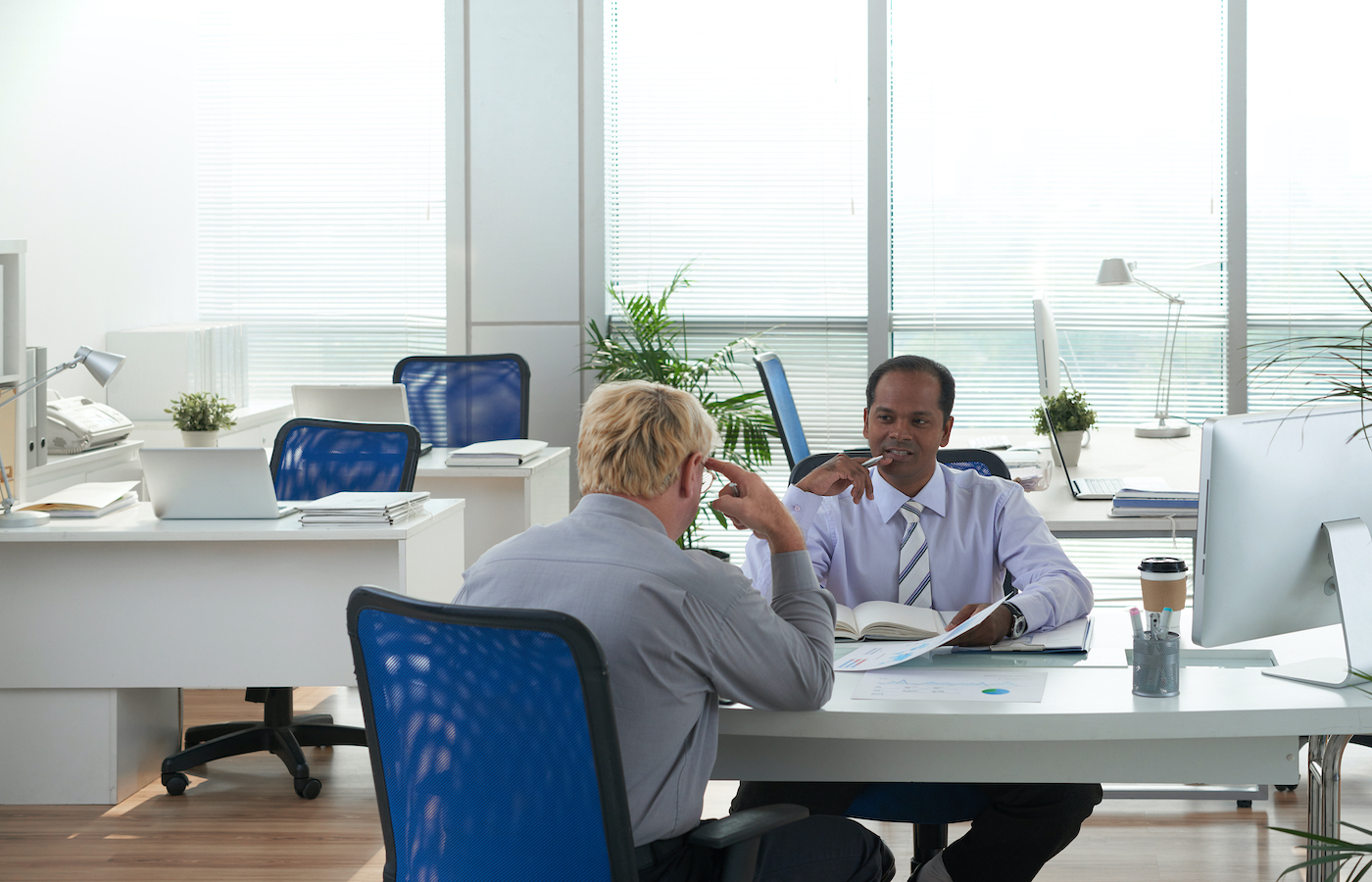 Delphi has evolved from its early days as a tool for quick application creation to a system for developing programmes for a variety of platforms using high-level languages.

Some of Delphi’s components aid in the development of Windows applications as well as apps for other operating systems. While there are a variety of such components, most developers and programmers place a premium on the best.

SynEdit is a source code editor control that supports highlighting for a variety of programming languages. We use it to display logged source code and SQL strings in the Console’s source code reader. It can be used to create a sophisticated text editor by mimicking many of the features of the Delphi code editor.

This tree view control is by far the most adaptable and configurable I’ve ever encountered. It’s what we use for Views and practically all of the toolboxes. You can use it as a tree, a grid, or a list, or alter it to meet your presenting style. It also comes with native Unicode support, which is a huge bonus.

TMS occupies a unique position among the Delphi components, owing to its support for a variety of platforms. Windows, Mac, Xamarin, Android, iOS, and.NET are among them.

It assists developers in a variety of ways, from generating PDF and Excel file reports to modifying managed code excel files. Developers can rely on this Delphi component for good results in framework application development or any other software-development process.

JVESoft offers the JVESoft Components Suite, which is a large collection of components that can be used by any developer who wants to release professional consumer apps on Google Play and the Apple App Store. The suite includes a huge variety of third-party ad component connections, analytics, in-app purchases, push notifications, and a streamlined user interface.

Mitov Software offers a variety of components, including IntelligenceLab, AnimationLab, and LogicLab for Firemonkey in Delphi Berlin. IntelligenceLab is made up of a variety of components, including classifiers, converters, filters, generators, timing components, and training components. OCR applications, computer vision capabilities, SPAM filters, AI, speech recognition, and decision-making functionality might all be built with these components. ALTimeline, which allows you to change components and their characteristics based on a timeline, ALMass, which allows you to apply mass effects to Firemonkey 3D components, and ALDrag, which allows you to apply drag effects, are all included in AnimationLab. LogicLab lets you simulate and visualise logic conditions with tools including logic operators, segment decoders, binary encoding and decoding, ALUs, and magnitude comparers.

JEDI stands for Joint Endeavour of Delphi Innovators and is also known as Project JEDI. It’s an open-source initiative that brought together a group of developers from all around the world. The goal of this project is to improve Delphi’s capabilities.

One of its most significant features is that it is completely free to use. As a result, developers that want to use it won’t have to pay a charge up front. It’s also a tried-and-true component. As a result, when used in the Delphi programming environment, it ensures that desired outcomes are delivered.

When working with files and documents, developers frequently look for a single cohesive framework. However, finding a programme to convert documents and files into a viewable and readable format is difficult for them. Gnostice, as a dependable Delphi component, aids in the resolution of this issue. It allows developers to view and print pictures, PDFs, and DOCX files in addition to converting them. It also has more features to aid developers in achieving higher output when performing development jobs with Delphi.

So there you have it: the aforementioned components are some of the most common Delphi components currently in use. If you haven’t begun using them yet, you should do so now because these Delphi components offer a wide range of capabilities.

Hiring Delphi developers in India working for a top-notch web application development company will be great and profitable.