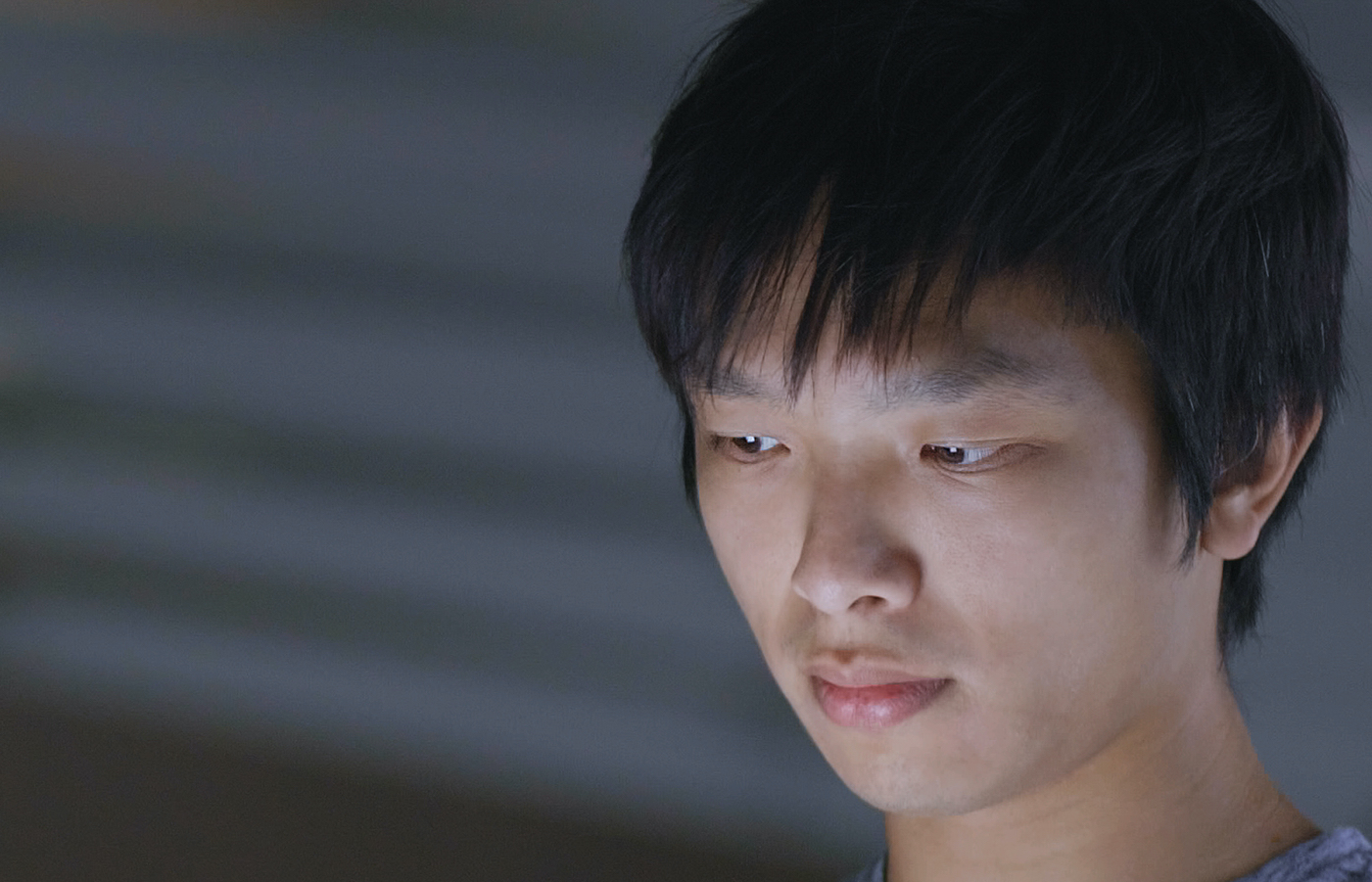 Turbogears is a Python-based open source data-driven interactive web framework. It was built from the ground up to be a full solution that incorporated all of the best-of-best features of other Python custom application technologies.

In May 2009, TurboGears Python 2 had its first stable release. It’s essentially a rewrite of the TurboGears project to incorporate new components and give a completely customisable WSGI (Web Server Gateway Interface) stack. The development is moving along at a slow but steady pace.

When full-stack TurboGears Python functionalities are not required, the TurboGears2 series introduces “minimum mode,” which allows the user to consider this as a microframework.

The following is a list of all of TurboGears2’s primary components.

Ming: Ming is used to work with NoSQL datasets such as MongoDB.

Genshi: Genshi is a Python-based template generator that TurboGears uses to insert data into HTML and XHTML pages.

Gearbox: Despite the fact that the web app can connect to Apache, Nginx, and any other WSGI server, it comes with a built-in Gearbox toolset for project management.

TurboGears Python is a web Python-based technology that symbolises the synergetic unification of numerous online Python-based technologies. The framework includes everything you need to create data-driven, extendable web applications in minutes, including user-friendly templating, simple AJAX on both the client and server sides, and a powerful and versatile Object Relational Mapper (ORM). TurboGears is based on a wide range of tools and software. Although the standard tools have been modified between the 1.x and 2.x series, most of them are still offered as alternate settings in both.

The TurboGears project has shifted its focus to the 2.x branch. For the next few years, the 1.x version will be supported. The standard ORM and scripting language will be changed in a future 1.1 version to suit the 2.x series. TurboGears has expressed interest in joining the Pylons development and Pyramid framework. TurboGears 3 (TurboPyramid, Orion) would be a full-stacked solution, with Pyramid serving as the fundamental base with minimum dependencies. However, due to the “different, but compatible objectives” of both frameworks, the official TurboGears 2 documentation notes that this is a rare occurrence. Pylons goal is to give a full-scale, versatile, user-friendly package, whereas TurboGears Python goal is to provide a low-level, extensible design.

If you wish to build a website or are looking for python developers, our experts can assist you with sophisticated, dynamic, scalable enterprise or consumer-centric apps and websites.