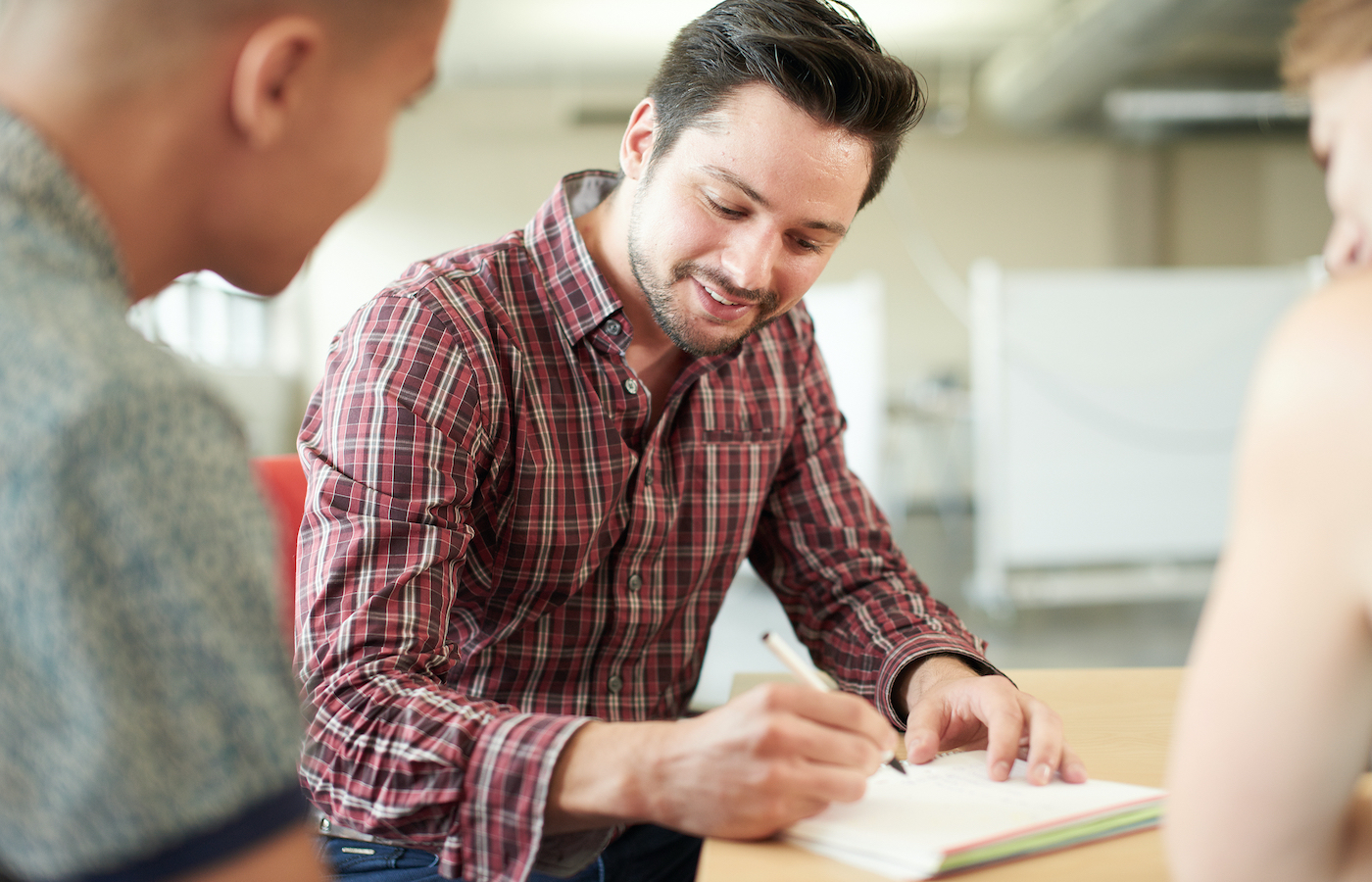 There isn’t a day that passes by when blockchain isn’t mentioned in the technology or financial news. But what’s the big deal about this technology, and how might it help you with your Java apps?

Use of Java in Blockchain technology

What role does Java play in the blockchain? What sets blockchain apart is the use of the technology by professional Java developers to construct the NEM cryptocurrency.

There are a slew of Java-based blockchain initiatives on the market, several of which are among the largest in the world. Object-oriented programming, as well as the overall advantages of utilising Java, are used in projects like Corda, BitcoinJ, Pantheon, and Web3j.

Despite the fact that more people are using Python these days due to its popularity, as well as Javascript for back-end developers, Java still offers a wide range of applications. Java aids in the creation of highly portable code that performs well in a variety of languages. You can take use of blockchain technology by using its write once, run anywhere programming.

There are a number of reasons why Java is an excellent platform for blockchain development. The programming language itself provides quick processing, simple maintenance, and a pluggable library that may be used for nearly anything.

The plugin architecture of Java is one of the main advantages of the blockchain. Almost anything, including cryptographic structures and extensions, has a plugin for the programming language. Java has a well-defined interface and documentation, making it easy to construct blockchain applications.

Because Java is both easy and versatile, it can be used to make blockchain work for any company. Even though it has a high initial cost for well-structured code, Java’s rich libraries, strong typing, and widespread interface adoption make it a fantastic fit for blockchain applications.

The Ethereum blockchain, which employs the Solidity programming language, is a fantastic example of Java. Even with Solidity, Ethereum invites Java developers to construct decentralised applications (dapps) and smart contracts with Java.

Java’s framework architecture is the finest use case for the blockchain, as it can enable developers to construct faster, more efficient dapps at any scale. These can be scaled to meet the needs of any business, from startups to small businesses to giant corporations. For blockchain solutions, there are various Java-based tools that are highly popular.

These are some of them:

Let’s take a look at Hyperledger Fabric and Web3j, as well as how Java functions within blockchain technologies, now that we know how valuable Solidity is on the Ethereum network.

Web3j, on the other hand, is a small Java package that is mostly used for large-scale documentation. It’s a Java and Android library that’s lightweight, reactive, highly modular, and type-safe, with its most well-known use case being Ethereum client integration.

What makes Web3j useful is its ability to provide Java developers with a blockchain connectivity layer. Its flexible CLI and plugins enable developers to deal with blockchains without the need for additional integration code.

Regardless of the industry, Hyperledger Fabric is well-known for its capacity to handle exceedingly complex commercial transactions. It’s a framework for permissioned memberships, which makes it valuable in situations where data privacy regulations must be followed.

Hyperledger also offers need-to-know data and rich searches that run on an immutable distributed ledger. This makes Hyperledger beneficial for corporate applications that are concerned about privacy while also reducing the amount of labour required for simple reports and audit features.

There are various ways for Java developers to incorporate themselves into the blockchain. If all you know right now is Java, that’s a good foundation to build on. You can progress to more sophisticated blockchain languages using your Java experience.

If you’re not sure where to begin, Corda, an open-source blockchain platform for various enterprises, is a good place to start. Corda has a large community that enables newcomers to blockchain get started with a few applications.

Corda is written in the Kotlin programming language rather than Java. It is, nevertheless, compatible with the Java Virtual Machine (JVM) programming language. Kotlin may require Java developers to devote additional time to understanding the language. On the other hand, there isn’t much of a distinction between the two languages.

It’s advisable to dig deep into blockchain once you have a basic understanding of the technology. Corda can be used as a gateway to other blockchain application platforms such as Panther and FundRequest.

Java is a sophisticated, robust programming language with numerous applications in Blockchain. Those interested in developing their own blockchain apps might start with Java as a stepping stone to more advanced frameworks and languages.

You can grasp upcoming technologies and become fluent in more languages and technologies thanks to the power of blockchain. You can eventually move beyond Java and make your own path in the ever-changing realm. For the time being, getting a head start with Java is a terrific way to gain a better knowledge of blockchain technology.

To suit your business’s web application development needs, you can engage Java developers at Nestack. We will provide you with the appropriate solution for your projects and execute them efficiently and securely.

Visit us at https://nestack.com/services/outsource-java-development/ to know more about our services.