Why Python for Data Science? 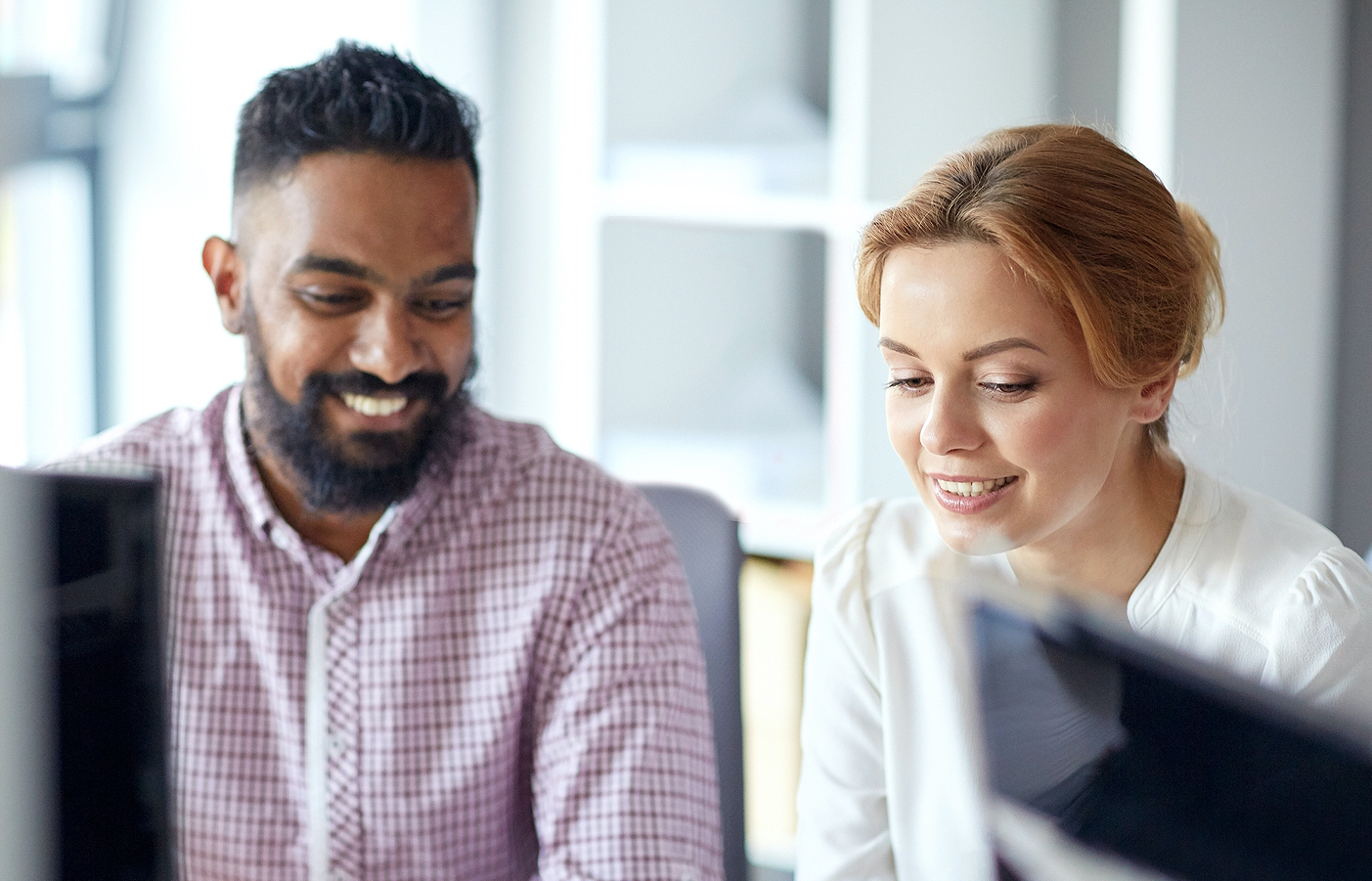 Python is one of the most popular programming languages among big data and digital firms. It’s a flexible language that may be used for a variety of tasks, such as data science, numerical computations, machine learning and web development.

However, the blog emphasises its importance in data science versus web development. It will assist you in comprehending the significance of Python in these two domains, as well as its future in data management and software development.

Why Python for Web Development?

Python’s versatility, open-source nature, and vast ecosystem have given web programmers a lot of options. Frameworks, micro-frameworks, and modules are the most important components.

When you ask someone about Python in web development, the first thing they usually say is “Django”. This is a framework that allows coders to build server-side web apps rapidly without getting mired down in nitty-gritty details. If you need to build a data system, large-scale online application, Django is the way to go.

Data science is useful in a variety of businesses, and it aids in the solving of issues and the discovery of new information about the cosmos. In the medical field, data science assists clinicians in making judgments based on previous data, such as diagnosis or the best therapy for an illness. The education sector is not left out; because of data science, it is now possible to forecast when a student will drop out of school.

Python is preferred by programmers because of its simplicity and readability, which makes it simple to comprehend and master, making it excellent for large-scale quantitative analysis. Machine learning encompasses mathematical optimisation, probability, and statistics. Python enables machine learning to be simple to understand, making it a child’s play for data scientists.

It comes with a number of pre-built libraries, platforms, and technologies that help with data visualisation, data science, and evaluating large datasets. Data scientists can also receive bespoke packages that meet their demands and are readily available for download thanks to a variety of libraries. Python also provides scalability and an easy interface with other programming languages. It’s also future-proof, which means it won’t become obsolete very soon.

Let’s look into some of the benefits of opting for python in data science:

Improve Your Scale with Python

YouTube, the world’s second-largest search engine and a renowned streaming website, has converted to Python for versatility. Specialised Python developers are now available for hiring by technology companies solely to assist enterprises in growing their operation. It can easily address difficult data science problems and propel the company forward.

Python’s feature-rich libraries have the potential to change data science. Data scientists frequently use libraries such as NumPy, SciPy, pandas, and scikit-learn. These libraries offer advanced functionality for handling data problems that cannot be solved with other languages’ libraries. These libraries also facilitate data analysis.

Beginner-friendly and in high demand

Python developers are sought after by businesses because they are skilled. Because Python is a beginner-friendly language, it doesn’t take long to become an expert. Python coders only get better with time. They have also begun experimenting in order to produce superior data science functions that would aid in the future. Python programmers are now some of the most in-demand careers on the planet.

The Community Is Growing

Python web programming is gaining popularity, and it gives you an advantage in data science. Every day, individuals create feature-rich data science libraries that make data analysis easier. There are other tutorials available for advanced processing techniques as well. The community works together to make data science a brighter future.

Python is the way of the future

Machine learning, Artificial Intelligence, and data science are quickly reshaping the technological future as we know it. And there is only one language that is interoperable with all three and has long-term benefits. To achieve a competitive advantage in the future, it is only logical to recruit Python developers and integrate applications with these features.

In a word, one of Python’s finest advantages is its accessibility and readability, which makes it excellent for data science and web development by both new and experienced developers. The language is especially beneficial to startups since it provides flexibility, scalability, and support for prototypes and MVP development, among other things.

In addition, Python’s use in machine learning and artificial intelligence is increasing its value in data research.