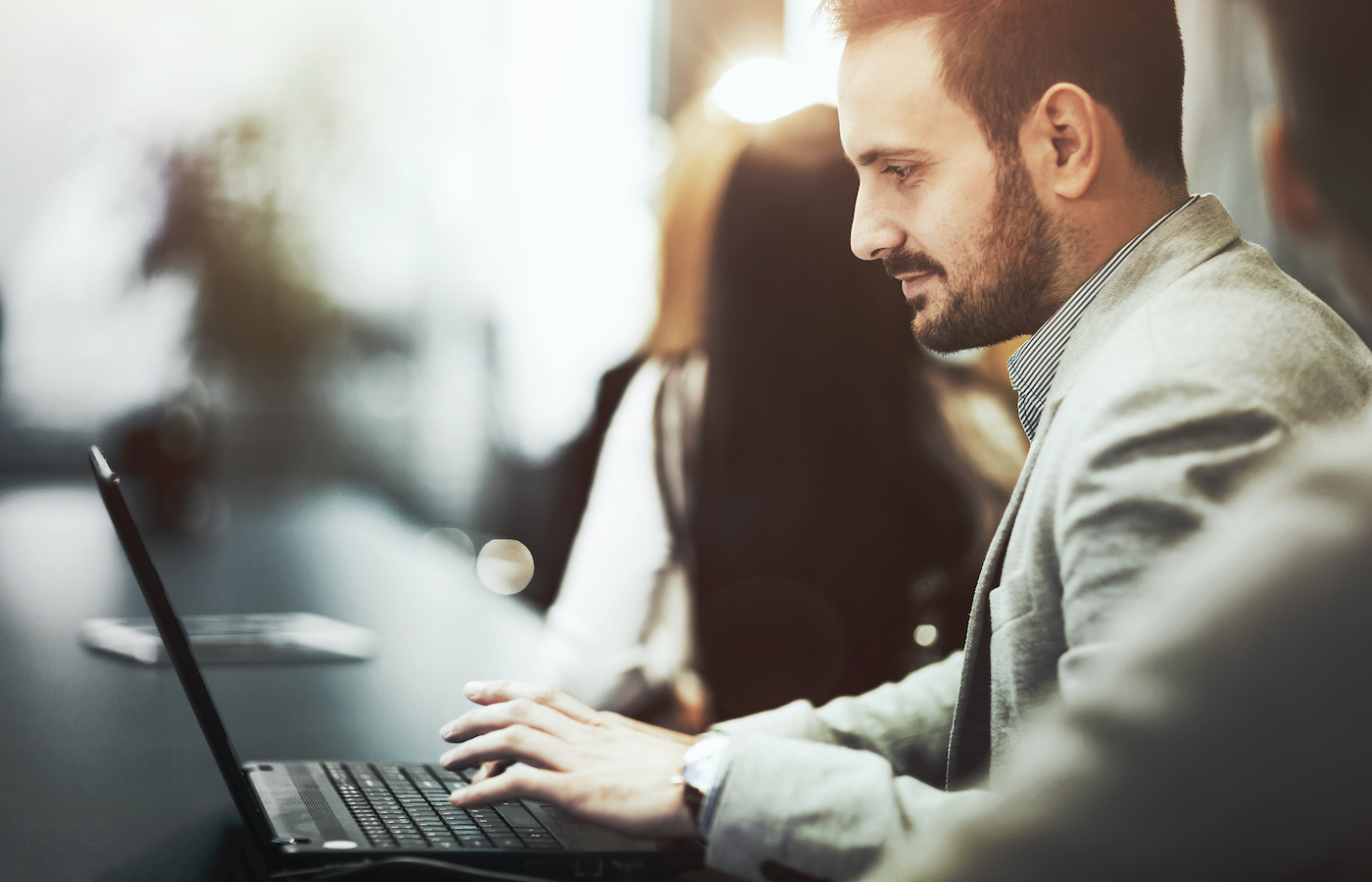 We can’t deny that we always seek a language or framework that can meet the majority of our needs and provide a large number of features. Python is one of them. It is a high-level programming language that allows programmers to express ideas without having to write a lot of code. This language supports a number of python web development frameworks.

This language has become one of the most popular among developers due to its extensive features and ability to create a wide range of applications.  However, the majority of small-business owners prefer Django to other frameworks. To create unique web apps, you may also engage a django development business. But first, let’s look into what exactly is Django.

Django is an open-source backend web application framework built on Python, one of the most popular online programming languages. Simplicity, adaptability, reliability, and scalability are the major objectives.

All functions and components in Django have their own names (for example, HTTP replies are named “views”). It also contains an admin panel that is said to be easier to use than Lavarel or Yii, as well as other technical features such as:

Let’s now dig into why exactly Django is so popular and famous.

10 reasons to use Django

Django is developed in Python

This allows programmers to construct customised web apps without having to write long code. Because this framework keeps the code base clean and legible, it’s simple for developers to maintain and upgrade web projects. It also aids programmers in keeping website pieces loosely connected and preventing them from repeating the same steps. As a result, Django makes it simple for small business owners to swiftly deploy unique web apps.

Django supports the MVC pattern, which allows small businesses to simplify and accelerate the development of complex web applications by separating the business logic and user interface layers. However, Django does so in a somewhat different way. It allows programmers to work with templates while maintaining control over the controllers. As a result, developers are relieved of the responsibility of focusing on the interaction between the model and the view. All they have to do now is map the model, view, and template to a unique URL.

Some entrepreneurs prefer traditional relational database solutions, while others prefer NoSQL databases.  Django’s Object-Relational Mapper (ORM) architecture makes it easy for small businesses to choose from a variety of databases. This system connects the database engines with the data model. Small organisations can now easily employ relational database management systems like MySQL, Oracle, PostgreSQL, and others. They can also utilise the ORM system to connect to NoSQL databases like Google App Engine and MangoDB.

That allows programmers to keep the code base maintainable by keeping Python and HTML code separate. This template approach allows them to incorporate Python development code in views as well as HTML code in templates. It also allows developers to use Django template language or render methods to connect templates and views in a seamless manner. It becomes easier for programmers to define the web application’s user interface layer with the help of the template engine’s mini-language.

Django also includes a fully featured admin interface that is ready to use. On the basis of the project model, it then developed the admin user interface automatically and dynamically. It makes it simple for small business owners to administer and administrate their websites. Additionally, developers can simply alter the admin interface to meet specific business requirements.

This framework improves the security of online apps and websites by avoiding SQL injection, cross-site scripting (XSS), clickjacking, and cross-site request forgery attacks (CSRF). Django programmers can make the web application’s data exchange with the web server even more secure and safe by deploying it behind HTTPS. Every new release of this framework introduces a slew of new security fixes and functionality.

Django is a scalable and versatile Python development platform for the Python language than other web development frameworks. It enables web app developers to change many parts of web apps to meet specific business needs. They can also quickly alter the complete web app by changing individual elements or components. This capability allowed programmers to create unique web apps that were suited to specific business needs. Furthermore, Django creates websites that can accommodate over 400 million people without the need for additional hosting resources at any given time.

This framework is used by several high-quality websites because of its scalability, which allows modest enterprises to handle significant traffic demands. The fact that Django is currently utilised by multiple high-traffic websites, like YouTube, Google, Spotify, Instagram, and Pinterest, demonstrates its effectiveness. As a result, small business owners can utilise this framework to create web apps that suit both commercial needs and high traffic expectations.

Django is an open source python web development framework that is always changing to make the development and deployment of new bespoke web applications easier. Every new edition of this framework adds new and better capabilities. For example, Django 2.0 will be launched in August 2018, with a responsive and mobile-friendly admin interface.

In this approach, Django is a useful web development framework for small business owners that want to deploy custom web apps quickly and cheaply. If you need a custom web development using python for your business, contact us at info@nestack.com. We have an amazing track record of creating one-of-a-kind web apps and websites and a highly rated python development company.