All About Swift- Shaping Future iOS 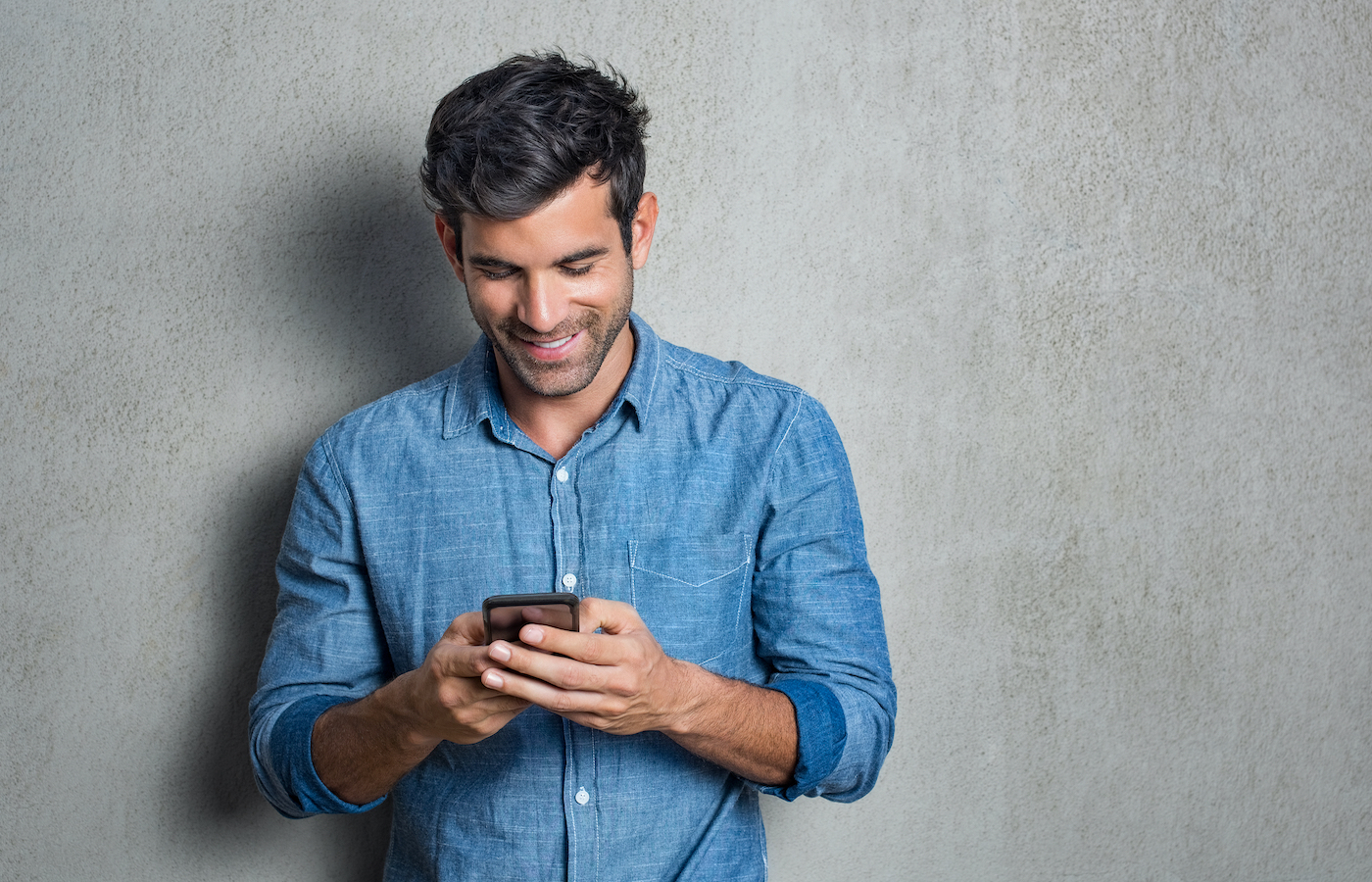 When Apple CEO Tim Cook first announced Swift in 2014, he predicted that it would be the “next great programming language” and that iOS app developers will only use Swift in the next 20 years. Tim was correct, as it turned out.

However, if you’re an iOS app developer who disagrees, we’re going to change your mind. We’ll go over all you need to know about Swift and why it’s the way of the future for iOS app developers.

What Exactly is Swift?

Swift is also an intuitive and authoritative programming language that can be used to create apps for all Apple devices. It was primarily created and released in the market to replace Objective-C, which has been around since 1984.

Swift is also exceedingly simple to maintain, as the Xcode(IDE) detects code errors in real time. One of the most significant advantage for iOS developers is that it is an open-source language. The best thing is that Swift can be used to create apps for iPhones and iOS, iPads, MacBooks, Apple Watches, and Apple TVs, which are all Apple goods.

What Are the Benefits of Swift Application Development?

Swift is a revolutionary programming language for iOS, OS X, and watchOS that can aid in the development of apps that operate quickly and reliably. Swift is the language of the future for iOS programming, ensuring safe and secure coding. Because it readily eliminates any potentially dangerous code classes, it assures that a secure and protected environment is created, resulting in a solid solution. Let’s take a look at a few essential aspects of Swift app development and why developers choose it.

Swift is intended to be a replacement for C-based languages (C++, Objective-C, and C). As a result, Swift’s performance in many tasks is equivalent to that of these languages. Not only for short bursts that would demand a lot of work afterwards, but the performance must be consistent and predictable.

The most visible approach of writing a code is in a secure and protected manner. It’s critical that the developer’s fault is discovered before the software is released into the wild. When it comes to safety, Swift may appear to be a little harsh. However, clarity saves a lot of time in the long run.

Swift has a simple syntax and has all of the functionality that most developers expect. The language progressions can be seen even now, implying that Swift is always expanding and evolving over time.

Swift is a low-maintenance language

The journey does not end with the creation of an app and its distribution to consumers. You must keep it up to date in order for users to enjoy it for as long as feasible. When using Objective C, developers had to maintain two code files if they wished to increase the code’s performance.

Swift, on the other hand, eliminates the need for this because it combines (.m) and (h) files into a single (.swift) file.

Experienced programmers prefer a programming language that is simple to understand. Swift does this because it has a clean syntax that makes reading, writing, and modifying code much easier.

It also takes less lines of code to perform an option. This is because it eliminates the need for legacy conversions. It comes close to approximating simple English, according to experts, making the entire techniques more natural.

As a result, both time and money are saved, making the app development process more enjoyable. An example of a simple syntax using Swift’s “For-In” technique is shown below. When working with dubious statements in this programming language, there are no semicolons at the end of the parenthesis. It aids in the elimination of a variety of issues, particularly those associated with Objective-C.

Safety is the most important consideration for anyone developing an app. The best part is that when working with Swift, you won’t have to deal with any harmful codes. It also makes use of the most up-to-date programming conventions to assist developers in maintaining the security of the apps they create.

It’s worth noting that the programming language allows for the description of valuables as value types or optional sorts. It implies that a skilled programmer has the ability to classify if a value exists or is null (nil)

It means that if a developer makes the error of using the NIL optional value, the programming language will cause a runtime crash. This remains on the line of code, requiring the developer to address any issues as quickly as possible. In short, Swift does not allow you to create apps that are free of dangerous bugs or exceptions.

Swift includes a playground mode that can be used to practise application principles. It makes things a lot easier because it gives you a realistic picture of how the app will end out, allowing you to decide whether to move further or focus on a more practical project.

It is critical to have dynamic library support in the programming language. These refer to the executable code that programmers attach to a programme. Simply said, it allows present Swift programmes to communicate with subsequent versions of the language as the language evolves in the future.

Apple said in 2015 that the programming language was free and open source. Many developers applauded the move because it implies Swift may now be used across multiple platforms and for backend infrastructure.

It is one of the main reasons why many developers prefer it to other programming languages. In actuality, it’s realistic to say that Apple’s decision influenced Swift’s growth and adoption significantly.

Swift is now considered one of the best programming languages in the world. And the way things are going, it will quickly rise to the top and stay there for a while.

Swift reduces the amount of code needed to write recurring statements and to manipulate strings. When working with text strings to connect two bits of information, Objective-C requires much too many steps.

Swift offers current programming language features such as the “+” operator for joining two strings, which was previously necessary in Objective-C. Any programming language that displays text to a user on a screen needs to support mixing characters and strings like this.

We have a team of mobility experts, as well as a team of Swift experts who are skilled in developing apps in the latest iOS languages, allowing us to provide game-changing solutions. We have substantial domain and technical experience, allowing us to quickly design, create, launch, and manage our clients’ iOS app development.

Nestack offers the best Swift development solutions and services to companies wishing to build customer-centric web or mobile applications using Apple’s Swift programming language. If you’re seeking for a capable Swift iOS app development firm, simply share your project idea with us here, and our professionals will assist you throughout the process.

Visit us at https://nestack.com/services/offshore-ios-development/ to know more about our services.