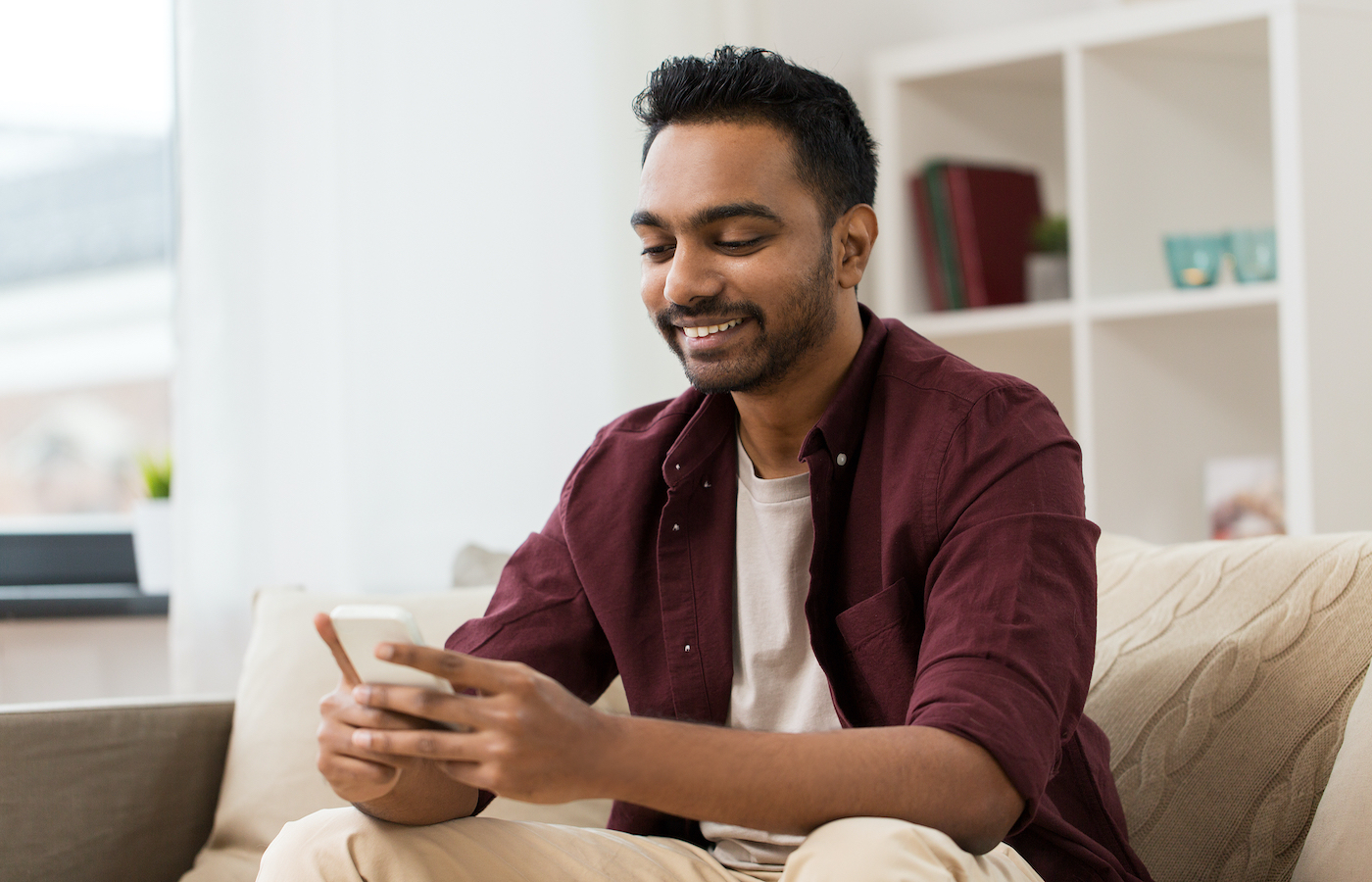 With the increasing number of iOS devices on the market year after year, the bar for iOS success is higher than it has ever been. More businesses, such as startups and SMEs, are finding it difficult to justify purchasing a variety of iOS devices with various OS versions and hardware specifications. Manually testing apps or games, on the other hand, is no longer an acceptable solution for the QA process due to inefficiency and scalability issues. Hence, iOS testing frameworks play a major role in testing these iOS versions.

Despite the fact that iOS is still a more closed operating system than Android, there are several open-source test automation frameworks and tools that may be used to construct effective automated tests. It helps developers/testers to verify app quality more efficiently in a scalable method and makes iOS testing duties easier with the help of a cloud-based testing solution.

Is your iOS application functioning properly? Let’s say for example is the gives the correct response when the user presses a button? Is the information on the screen accurate? Is the application crashing or producing inaccurate results? By answering these questions, you can assure that your programme will launch with minimal difficulties.

As mobile development matures, a slew of test automation technologies have emerged to help bridge the gap in testing. Today, we’ll look at some of the most popular iOS testing frameworks (in alphabetical order), as well as their benefits, risks, and shortcomings, as well as their features, test coverage options, and licensing. Only frameworks that are completely free to download and use are included in our list of the best test automation frameworks. There should be no impediment to using any of the framework’s functionalities. Frameworks must also be actively maintained to guarantee that they are compatible with the most recent iOS versions.

Appium is a mobile-specific test automation framework that is free to use and open-source. It is capable of running tests on both iOS and Android. This allows testers to develop scripts for both platforms from a single codebase.

This framework allows developers and QA professionals to build tests in a variety of popular programming languages, including Java, JavaScript, Perl, Python, and C#. The framework’s dependency on coding, however, makes it difficult to utilise for inexperienced developers.

Appium was first released in 2014 and has since amassed a sizable following. Over 14,000 stars have been awarded to their Github repository alone. To stay up with browser updates and changes inside iOS, the framework is updated every few months.

EarlGrey2 is Google’s iOS automated UI testing framework, which combines the original EarlGrey and Apple’s XCUITest framework. It is similar to XCUITest in that it allows developers to create tests in either Objective-C or Swift.

For test design and execution, EarlGrey 2.0 uses Apple’s Xcode IDE. It differs from XCUITest in that it waits for your application to be idle before running tests. This assures that the test findings are consistent from run to run, removing the possibility of erroneous data. When compared to utilising XCTest’s default assertions, this framework offers a collection of matchers for UI interactions, and these specialised matchers make UI tests easier to create.

Apple’s own free test automation framework for testing apps on Apple devices is XCUITest. As an expansion of the XCTest unit testing framework, the business released XCUITest. The framework comes pre-installed with the Xcode IDE and does not require additional downloads.

Because XCUITest is designed specifically for UI testing on iOS, it excels at the task. XCUITest can run tests quickly, reliably, and consistently thanks to its focus. XCUITest quickly adds support for all of the latest iOS UI enhancements.

When it comes to building test scripts, XCUITest has several restrictions. Other frameworks offer more popular programming languages like Javascript and C#, but you can only develop test cases in Swift or Objective-C. This isn’t a problem for iOS engineers, but it can be a problem if you have non-iOS team members that need to help with the test suite.

Another test automation platform for evaluating test scripts is Detox. The framework can run tests on both iOS and Android devices and allows cross-platform testing. While Detox allows developers to test on real Android devices, they are now constrained to running iOS tests on a simulator. For test creation, the Detox framework supports JavaScript.

Wix, a web development company best known for its website creation platform, created this open-source, free-to-use framework. On Github, Detox has over 8,300 stars, indicating that thousands of people support the project. QA engineers can also use any test runner they choose because they are not reliant on a specific test runner.

Repeato is an iOS and Android low-code test automation framework. It was created with test engineer expertise and test stability in mind. Without the need to code, tests can be recorded in a short amount of time. They can be changed and stored to a library after that. Individual or batch tests can be executed on Mac, Windows, or even headlessly on a CI/CD server.

Repeato observes the UI and interacts with it as if it were a normal user, using computer vision and machine learning.

Why is Automation iOS Testing Important?

When it comes to developing successful apps quickly, iOS test automation is essential. The only way to keep ahead of the competition and exceed consumer expectations in terms of stability and user experience is to leverage iOS test automation frameworks and tools.

When you automate testing for iOS apps, you’ll find bugs faster and get faster feedback, helping your team to stay ahead of schedule. It saves time in particular when your programme is updated frequently.

Spend some time researching and trying different frameworks before deciding on one. The optimal framework is one that is compatible with the user’s skill set, comfort level, and the goals of the project. Also, keep in mind that a testing framework is only as good as the devices on which it is run. Testing on real devices, to the extent possible, will expose flaws that may arise as end-users traverse an app. Nothing beats the advantage of testing on a real device cloud when it comes to testing in real-world scenarios.

To suit your business’s web application development needs, you can engage iOS developers at Nestack. We will provide you with the appropriate solution for your projects and execute them efficiently and securely. Our developers can easily integrate popular iOS testing frameworks like Appium, EarlGrey, and XCUITest. This contributes in creating a bug free project.

Visit us at https://nestack.com/services/offshore-ios-development/ to know more about our services.